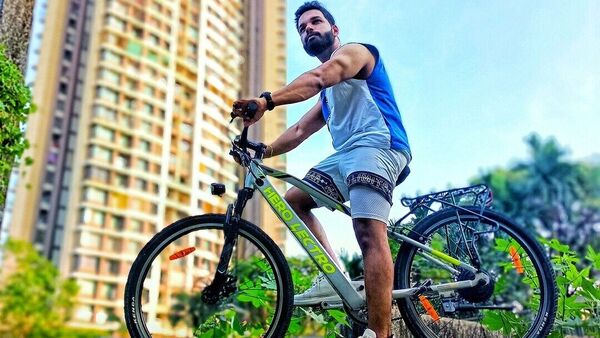 The Delhi government had already announced subsidies for electric cycles in the city and will soon roll out operational guidelines for subsidy payment in the coming week. Last month, the city government had announced a subsidy of ₹5,500 each for the first 10,000 e-cycles sold in the city. The operational guidelines will have details, including brands covered under subsidy scheme and ways to avail the incentives, a senior government official told PTI.

The first 1,000 buyers of passenger e-cycles will also be given an additional subsidy of ₹2,000 under the Delhi Electric Vehicle (EV) Policy, Transport Minister Kailash Gahlot had said. The government has also approved a subsidy of ₹15,000 each for the first 5,000 buyers of heavy duty cargo e-cycles and e-carts for commercial use (Read full report).

The government of the national capital plans to promote e-cycles to help reduce pollution levels in the city. The incentives will be paid to Delhi residents having an Aadhar card. The government is trying to bring e-cycle segment into mainstream with an aim to boost the delivery services and last mile connectivity in the city.

Alongside promoting electric vehicles, the government is also focusing on setting up of charging infrastructure across the city. Under the single window facility, the three discoms in the city - BRPL, BYPL and TPDDL- have set up 168 EV chargers at 112 sites in residential apartments, malls, markets and hospitals among others so far, officials said.

On the other hand, the city government has also approved the induction of 1,500 low-floor electric buses in its public transportation fleet. The Delhi Transport Corporation (DTC) has decided to allocate 10 sites to various agencies for setting up electric vehicle (EV) charging stations and battery swapping stations under Delhi EV Policy 2020 to aid the operation of these buses.