Delhi govt to convert its entire transport system to electric in 25 yrs: Sisodia

The Delhi government's aim to convert the entire transport fleet into electric is aspirational but not impossible, city's Deputy Chief Minister Manish Sisodia has said.
By : HT Auto Desk
| Updated on: 10 Mar 2021, 10:09 AM 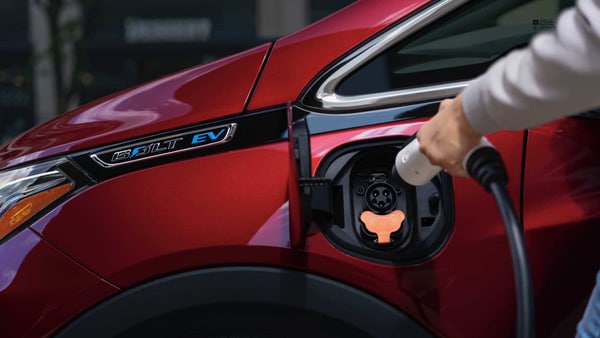 Delhi's Deputy Chief Minister Manish Sisodia, while presenting the budget for the financial year 2021-22, said that his government aims to convert the entire transport fleet of the city to an electric vehicle system in the next 25 years.

Sisodia said that conversion of the entire fleet is aspirational but not impossible. "We sincerely hope that when the country is celebrating its 100th Independence Day, our Delhi will be 100 per cent free from vehicular pollution," he said," he was quoted as saying by PTI.

Looking back at the first step in this direction, the minister said that the city's EV Policy introduced in August last year has been the biggest step to protect the environment. He called it "possibly the world's most progressive" electric vehicle policy. "Due to this, Delhi has also become an 'electric vehicle capital'... The share of electric vehicles has increased from 0.2 per cent to 2.21 per cent. This is a major indication of the success of the e-vehicle policy," he said.

The city's government also plans to increase the number of electric vehicle charging stations from 72 to 500. Plans have also been made to build rapid charging points along the lines of the city of London. "We aim to have at least one e-charging station every three kilometres in Delhi," Sisodia said.

Last month, the AAP government launched the eight-week 'Switch Delhi' campaign for promoting electric vehicles. The campaign has now entered its fifth week in which the government plans to focus on improving the EV infrastructure in order to make buying an EV in Delhi more viable and practical.