Daimler may be planning an additional 10,000 job cuts: Report

Daimler aims to outsource information technology services and cut positions in research and development, according to a magazine.
By : Bloomberg
| Updated on: 22 Jun 2020, 09:22 AM 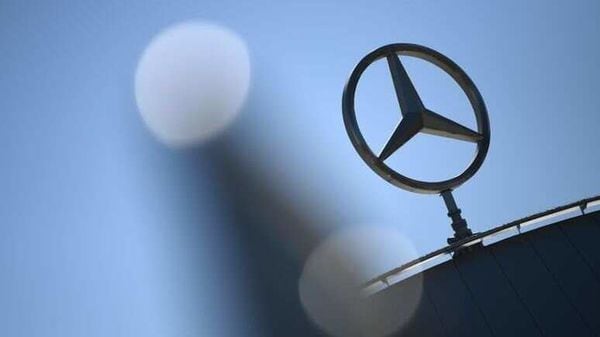 The carmaker aims to outsource information technology services and cut positions in research and development, according to the magazine. The company previously announced in November a plan to reduce its workforce by 10,000 through 2022 to cut personnel spending by 1.4 billion euro ($1.6 billion).

Daimler, which had about 299,000 employees at the end of 2019, disputed the report. “We’ve only communicated one number, and that’s the 1.4 billion euro in savings we’re targeting," Joerg Howe, head of communications at the automaker, told Bloomberg News. “Anything else is speculation on behalf of Automobilwoche."

Automobilwoche also reported that Volkswagen AG will move part of its commercial vehicles output to Poland and cut about 5,000 staff at its main production site in Germany.