EVE Energy wants to secure ingredients for batteries used in electric vehicles.Prices for battery-grade lithium carbonate in China, as assessed by Asian Metal, have fallen about 2% in the past month.
By :
| Updated on: 10 Jul 2021, 06:30 PM 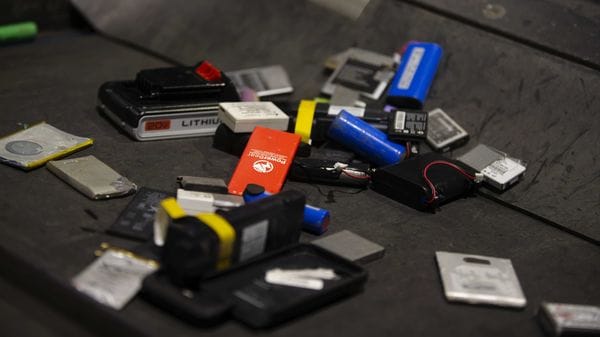 Chinese battery maker EVE Energy said on Friday it would take a stake in a small lithium producer and establish a joint venture to build a lithium chemicals project costing up to 1.8 billion yuan ($277.8 million).

The move is EVE's latest tilt to secure ingredients for batteries used in electric vehicles, such as lithium. It previously took a small stake in cobalt producer Zhejiang Huayou Cobalt and a 17% interest in a $2.1 billion nickel and cobalt project alongside Huayou in Indonesia.

EVE, based in Huizhou in southern China, said in an exchange filing it planned to take 28.1% equity in Jinkulun Lithium Industry Co, which makes lithium metal in China's northwestern Qinghai province, known for its lithium salt lakes.

The two companies agreed to set up a Qinghai-based venture 80% owned by and 20% owned by Jinkulun to build a plant to make 30,000 tonnes per year of battery chemicals lithium carbonate and lithium hydroxide, EVE said.

First-phase output would be 10,000 tonnes, it added, putting the total project construction time at no more than 36 months.

EVE said the venture was "conducive to improving the stability of the company's supply chains" and could reduce the adverse impact of raw material price fluctuations.

Prices for battery-grade lithium carbonate in China, as assessed by Asian Metal, have fallen about 2% in the past month but are still up more than 65% so far in 2021 as demand roars back after a three-year downturn.