CATL will also use the money to build several battery factories in Fujian, Zhejiang and Guangdong provinces in China.CATL is competing with Japan's Panasonic and South Korean LG Chem.
By : Reuters
| Updated on: 13 Aug 2021, 09:32 AM 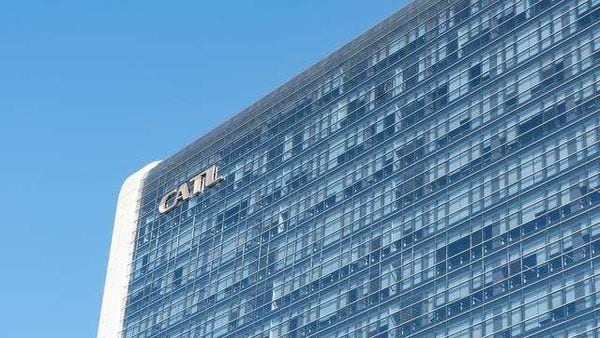 Chinese battery giant CATL said it was planning a private share placement to raise up to 58.2 billion yuan ($8.98 billion) to fund six projects aimed at boosting its production capacity of lithium-ion batteries.

It will also be used to build several battery factories in Fujian, Zhejiang and Guangdong provinces in China and to boost capital, CATL said in a statement late on Thursday. In addition, it will use the capital to develop battery technologies for energy storage facilities.

As the global auto industry accelerates transformation towards electrification, CATL is supplying electric vehicle batteries to a swathe of automakers including Tesla Inc, Volkswagen AG and Geely. It is competing with Japan's Panasonic and South Korean LG Chem.

(Also read | Apple in talks with battery manufacturers for its electric vehicles: Sources)

CATL's shares rose more than 5% at one point on Friday after the private placement announcement. It currently has a market capitalisation of over 1.1 trillion yuan ($169.85 billion).