The EV manufacturers are vying for a foothold in China’s once heavily subsidized electric-car industry, with several being squeezed out by a lack of funding this year alone.
By : Bloomberg
| Updated on: 25 Jul 2020, 10:35 AM 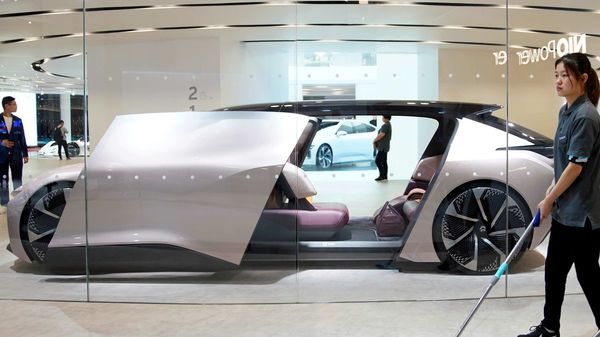 Hozon New Energy Automobile Co. became the latest contender to launch its IPO path, saying Friday it wants one in Shanghai as soon as next year. WM Motor Technology Co. is weighing an initial stock sale in the same city as soon as this year, people familiar with the matter said. Li Auto filed for an IPO on the Nasdaq this month.

The manufacturers are vying for a foothold in China’s once heavily subsidized electric-car industry, with several being squeezed out by a lack of funding this year alone. But at the same time, the seemingly unstoppable market leader Tesla and one of its more established Chinese challengers, NIO Inc., have gained buyers in a potential sign of long-term strength for the industry.

“The strength in Tesla and NIO shares is creating a window for new EV startups to list," said Robert Cowell, an analyst at Shanghai-based private-equity firm 86Research Ltd. “The current conditions provide an attractive opportunity to raise funds, which can help some of these smaller startups sustain the investments necessary to compete effectively."

Shares of Tesla and NIO have more than tripled this year, even as the broader Chinese EV market has been shrinking. Wealthier buyers are drawn to the companies’ premium vehicles, while the government’s subsidy reductions and the coronavirus pandemic hurt demand for cheaper models.

While the number of Chinese electric-car hopefuls runs in the hundreds, a smaller group of potential survivors is starting to emerge. Just 11 succeeded in raising funds last year, among them WM Motor, Li Auto and Hozon, according to Automobility Ltd. 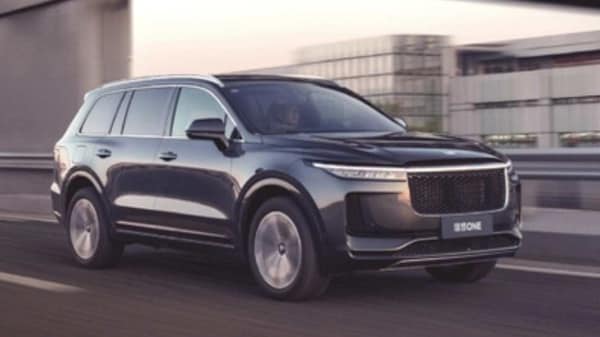 WM Motor, based in Shanghai, is expected to seek an offering that would value it at more than 30 billion yuan ($4.3 billion), the people said. A company representative declined to comment.

Zhejiang-based Hozon is banking on future growth potential for more affordable EVs in rural areas, with its first model, an SUV, starting at less than $10,000. Deliveries of Hozon’s second model started last month, and in total, the company has shipped more than 16,000 vehicles.

The automaker wants to raise 3 billion yuan in Series C financing on the way to the planned IPO, it said Friday. The company completed a Series B fundraising of a similar amount last year.

Li Auto’s IPO in the US could raise $1 billion, people familiar with the matter have said. The maker of premium electric SUVs delivered 6,604 models of its Li ONE model in the second quarter.

“This industry by nature requires huge investment in product development and manufacturing," said Charley Xu, managing director and partner at Boston Consulting Group in Shanghai. “Financing from the public market can further boost its development."