Chicago Auto Show pushed back to spring of 2021 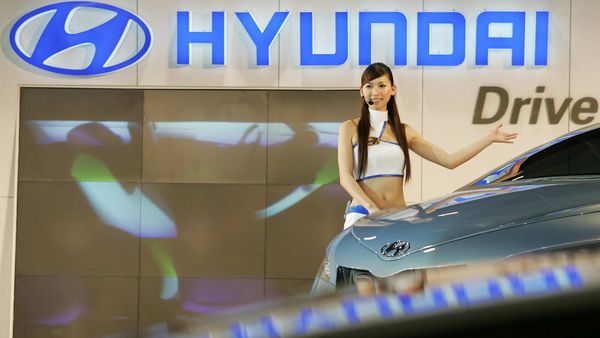 Chicago Auto Show has become the latest motor show to be hit by a delay owing to Covid-19 pandemic across the world. Initially scheduled to be held between February 13 and February 21 of 2021, it has reportedly been pushed back by a few months to spring of next year.

Organizers of Chicago Auto Show are unwilling to take a chance with Covid-19 still a very real and grim challenge in many parts of the world. With cases on the rise in the United States, the country with the most number of positive cases in the world, the event for now has been delayed. "At this point, with the recent increase in (Covid-19) cases, it doesn't look like February is realistic," a member of the organizing team told Automotive News. "So we wanted to make sure that we let people know that we're still very excited about trying to have a show in spring of 2021, at some point, be it in March, April or May."

While it is speculated that the event could now take place either in March, April or even in May, organizers have finalized on a date but are awaiting a nod from health officials and authorities in Chicago and the state of Illinois. As such, no new date has officially been either revealed or confirmed.

Chicago Auto Show is the latest in a long list of global automotive shows that have been either cancelled or suffered delays this year. The list includes Geneva Motor Show, Los Angeles Auto Show, among many others. And with Covid-19 remaining a challenge without an expiry date as of now, future plans remain in an uncertain limbo even if digital exhibitions is one route that may be taken by organizers of such events.