Ceat Tyres has already initiated a slew of investments to enhance production capacities across its various plants.It currently exports to about 80 countries and revenues from these shipments account for around 12-13 per cent of the company's overall revenues.
By : PTI
| Updated on: 25 Jul 2021, 14:31 PM

In the ongoing fiscal year, Ceat Tyres would be investing about ₹1,000 crore

Tyre major Ceat is aiming at increasing production capacity to around 1,400 tonne a day over the next 18 months as it looks to cater to the enhanced demand in both domestic and export markets, a top company official said.

The RPG Group flagship expects demand to gather pace in the domestic market in the next few quarters. The company is already witnessing demand recovery in several of its export markets with improvement in Covid situation in those geographies.

The company, which produces tyres for all kinds of two- wheelers, passenger and commercial vehicles, plans to invest about ₹1,000 crore capital expenditure for various expansion projects this fiscal year.

"Our total production capacity is around 1,100 tonne per day and we will be looking at taking this up to 1,300 to 1,400 tonnes per day over the next 1.5 years," Ceat Managing Director Anant Goenka told PTI in an interaction.

He noted that the company has already initiated a slew of investments to enhance production capacities across its various plants.

"We had announced a ₹3,200 crore investment in the passenger car facility in Chennai. The plant is ready for the last one year and we are at good levels of capacity utilisation there.

"We have also done around ₹100 crore investment in the off highway tyre segment expansion and another ₹1,200 investment on truck radial tyres. So various investments are underway," Goenka stated. 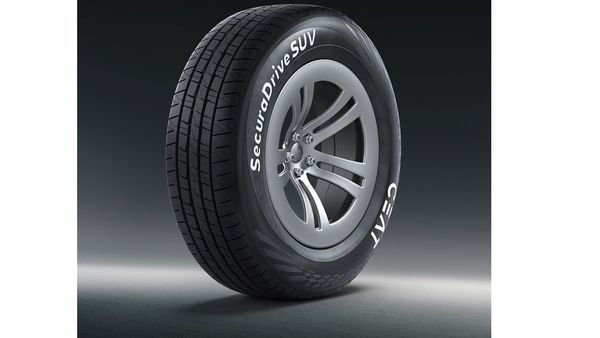 In the ongoing fiscal year, the company would be investing about ₹1,000 crore across various plants to enhance capacities, he added.

Goenka noted that the first quarter was challenging for the company as demand dipped due to the second wave of COVID-19 .

"It was a challenging quarter from two perspectives. Firstly, we saw demand slowing down as a result of second wave of COVID-19. In April and May there was substantial slowdown due to various lockdowns and restrictions and original equipment manufacturer(OEM) demand was also hit with automotive companies shutting down their factories for many weeks," he noted.

Life time high prices of various essential commodities like rubber is another big challenge which the company faced during the June quarter, Goenka stated.

"We are taking price increases to compensate for that but it is not yet commensurate to the kind of raw material inflation we are witnessing," he added.

In June, things started to pick up and in July things are quite close to normal levels, Goenka said adding that the company is also trying to control its own costs and any discretionary costs have been brought down considerably.

On business outlook for the rest of the fiscal year, he said:" We are quite optimistic about the demand returning. We already have seen close to normal levels between June and July. Particularly in the passenger vehicles and two-wheeler segments the situation is much better but demand recovery is taking a bit longer in the commercial vehicle space." 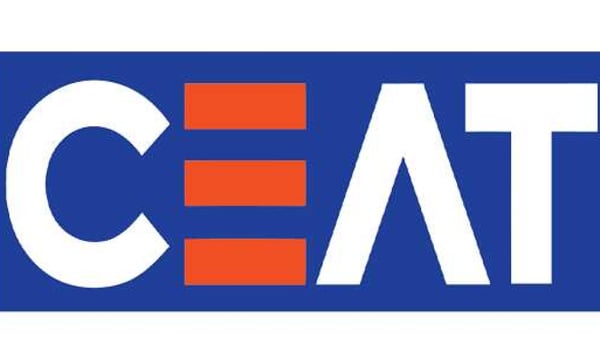 Goenka said that margin pressures will be there in the second quarter.

''Hopefully, we will take some price increase between July and September to make up for this and with overall demand having stabilised at normal levels, I think the second half of the current fiscal year would be much better than the first half," he added.

The only caveat here is the coronavirus situation, Goenka said.

"Are we going to have a third wave? If it is there how bad would it be? My view is that even if there is a third wave it would be muted in comparison to what we saw in the second wave because the vaccination process is there now," he noted.

Goenka said the company is already witnessing business growth in the overseas markets with improvement in the COVID situation.

The Mumbai-headquartered company currently exports tyres to about 80 countries and revenues from these shipments account for around 12-13 per cent of the company's overall revenues.

Goenka noted that exports were an important part of the company's overall business plans.

"Currently, we are focusing on certain geographies like Europe which are very important for us. We have recently entered Germany with passenger car tyres and we are witnessing good growth there. In the off-highway tyre space, the US is a very important market for us.

"Another important area is South East Asia. These are geographies where we are focusing and whatever excess capacity there has been, we are trying to sell in these markets," he said.

When asked if the company is looking to enter new markets, Goenka said: "We are already exporting to 70-80 countries right now, so it is about going deeper in these markets rather than adding more countries."

He noted that export revenue is expected to go up this fiscal year due to lower demand in the domestic market.

"However, it would come down or stabilise because the demand in the domestic market would continue to be strong going ahead," Goenka stated.

Founded in 1958, Ceat is one of India's leading tyre brands and the flagship company of the RPG Group.

Ather electric scooters are now available in this new city