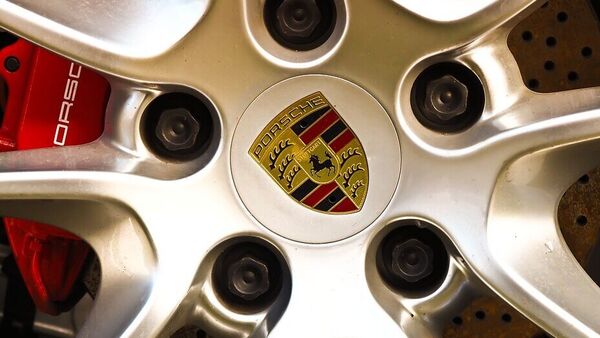 Associated Press reports that the Felicity Ace sounded the alarm after fire broke out in the hold area of the cargo ship. It was the Portuguese Navy that responded to the alarm and a patrol boat and merchant vessels reached the cargo ship for rescue efforts. It is further reported that the Portuguese Air Force has also been alerted for possible help.

While some reports suggest that the 22 crew members on board the cargo ship have been rescued and are safe, there is no word yet on the cars that were being transported. "Our immediate thoughts are of the 22 crew of the merchant ship "Felicity Ace", all of whom we understand are safe and well as a result of their rescue by the Portuguese Navy following reports of a fire on board," read a Porsche statement, according to Motor1. “We believe a number of our cars are among the cargo on board the ship. No further details of the specific cars affected are available at this time – we are in close contact with the shipping company and will share more information in due course."

Porsche has further advised anyone whose booked vehicle may have been on the ship to reach out to its dealership. “Anyone concerned by the implications of this incident on a car they’ve ordered should maintain contact with the dealer with which their order was placed. As more information becomes available, our dealers will contact every customer affected to discuss next steps."