Goldman-backed Northvolt, started by two former Tesla executives, will manufacture the cells for BMW using renewable electricity and deliver them from 2024.
By : Bloomberg
| Updated on: 16 Jul 2020, 02:42 PM 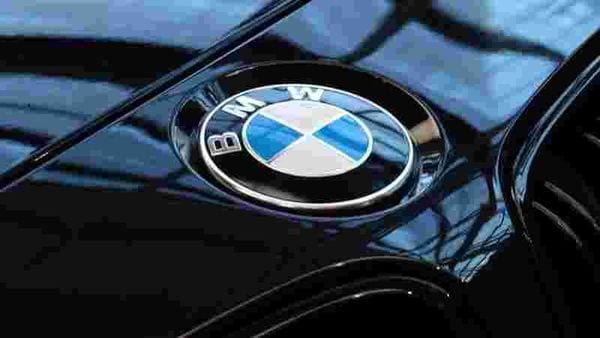 The deal is also meant to aid BMW’s push into electric cars.

Northvolt, a Swedish firm started by two former Tesla Inc. executives, will manufacture the cells using renewable electricity and deliver them from 2024 as part of a long-term contract, BMW said in a statement Thursday.

The deal is also meant to aid BMW’s push into electric cars. The Munich-based manufacturer plans to introduce five new battery-powered vehicles through next year, and offer more than 12 electric models by 2023.

Northvolt raised $1 billion last year from investors including Volkswagen AG, Goldman Sachs and BMW to build a battery-cell factory in northern Sweden. VW plans to spend about 1.35 billion euros to erect a joint factory with the supplier in Salzgitter, Germany.