BMW investigated by SEC over US sales reporting practices 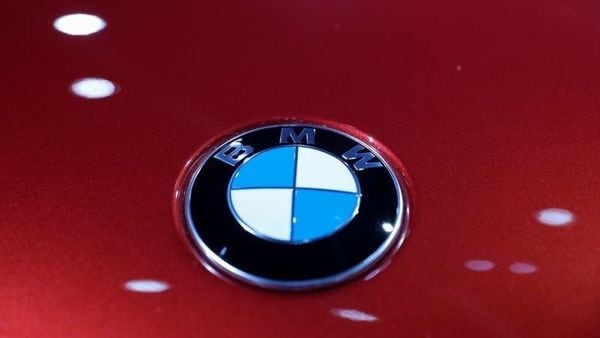 FILE PHOTO: The logo of BMW is seen at the LA Auto Show in Los Angeles, California, U.S.

BMW AG is being scrutinized by the U.S. Securities and Exchange Commission over its sales reporting practices, months after the regulator extracted a penalty from Fiat Chrysler Automobiles NV over similar issues.

The German automaker has been contacted by the SEC and will cooperate fully with its investigation, Phil DiIanni, a spokesman, said by phone. The agency doesn’t comment on the existence of any probes, SEC spokesman Kevin Callahan said.

BMW has been in a tight race with Daimler AG’s Mercedes-Benz for leadership of the U.S. luxury auto market. While Mercedes has owned bragging rights the last three years, BMW leads by less than 3,300 units this year through November. Bernhard Kuhnt, who took over as president of the latter automaker’s North America business in early 2017, has reinvigorated sales by rolling out an onslaught of new sport utility vehicles.

Dealers have criticized BMW in the past for pressuring them to buy vehicles from the manufacturer to stock their fleet of vehicles loaned out to customers who are having their cars serviced. Bloomberg News reported on bonuses or allowances the company paid to dealers in late 2015 and mid 2012 that helped inflate sales results.

Dealers are required to mark the cars as sold. To re-sell them to consumers as used models, they typically have to do so at depressed prices. In the meantime, the retailers also have to foot the costs of carrying the cars in inventory.

Fiat Chrysler agreed in September to pay a $40 million penalty related to years of sales reports the SEC said were fraudulent. The Italian-American automaker misled investors by wrongly claiming a years-long streak of monthly gains and inflated results by paying dealers to report fake sales, according to the agency. The practices came to light following a dealer lawsuit filed in January 2016.