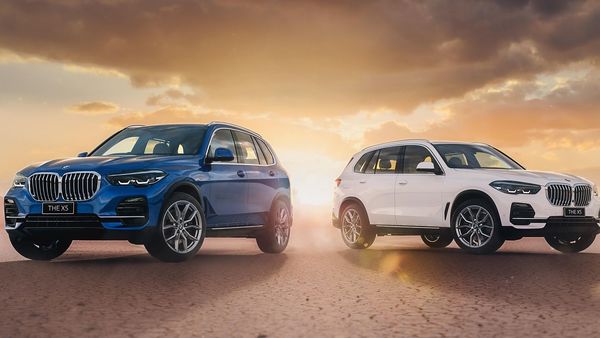 BMW Group has crossed sales milestone of one lakh units  in the country since its entry 14 years ago. The group sold 70 per cent more luxury vehicles than last year at over 9,600 units across its three brands during first nine months of the year despite the challenges posed by the coronavirus pandemic and global semiconductor shortage. The group sold about 8,500 units across the three brands during the whole 2020.

The overall volume stood at 9,602 units at the group level during the first nine months across the BMW, the Mini and the Motorrad brands. In the quarter ended September, the BMW and the Mini brands grossed up 90.5 per cent more volume at 2,636 units as compared to last year while the volume for BMW Motorrad stood at 1,588 units, 13 times more than the same quarter in 2020.

(Also read | BMW doesn't want to fix a date for discontinuing ICE vehicles. Not yet)

(Also read | In battle for better range, BMW may have other priorities. Here's why)

BMW Group is recovering from the pandemic much faster than anticipated with an increase in demand during the end of the year. "We'll have to ask for three to six months waiting for many of our brands," Vikram Pawah, India president and chief executive of BMW Group, told PTI. He added that the company will be able to match the the 2019 numbers by the end of the year.