The seized vehicles include cars such as Mercedes Benz, Audi, Skoda and Toyota Innova. Some of them belong to builders and real estate developers.
By : PTI
| Updated on: 13 Mar 2020, 09:44 AM 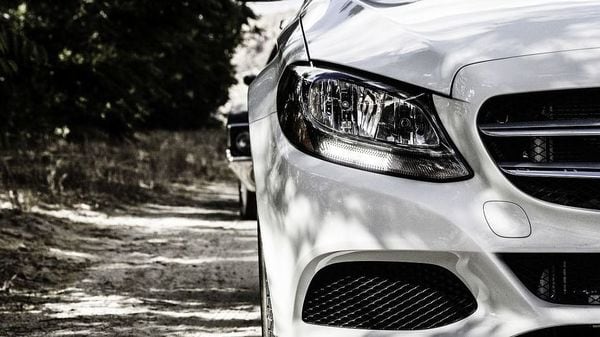 Photo used for representational purpose only.

The Brihanmumbai Municipal Corporation (BMC) said on Thursday that it could recover ₹5 crore from property tax defaulters after seizing 17 luxury vehicles in various cases.

If remaining defaulters did not cough up their dues within seven days, their vehicles would be auctioned, it said in a release here.

The seized vehicles include cars such as Mercedes Benz, Audi, Skoda and Toyota Innova. Some of them belong to builders and real estate developers.

The civic body has decided to seize movable properties of defaulters for recovery of property tax dues.

It may also seize gadgets such as air-conditioners, television sets and furniture, an official said.

In 2016 the civic body started disconnecting water connections of defaulters for three weeks to recover tax dues, besides sealing lifts and entrances of concerned properties.

While presenting the budget for FY 20-21, the BMC commissioner had said property tax of around ₹15,000 crore had not been paid.