Bentley says that the tweed material being used for the door trims of its cars is produced in a sustainable and environmentally-friendly manner.
By : HT Auto Desk
| Updated on: 01 Dec 2020, 11:32 AM

Bentley is known for offering an array of interior and exterior choices for customising vehicles as well as a huge collection of accessories for its cars. Adding yet another option for its customers, the luxury carmaker has introduced new door trim options in tweed material for the Flying Spur, Continental GT and Bentayga.

Tweed is a traditional and sustainable woollen cloth material produced in Scotland in an environmentally-friendly way. The carmaker now offers four contemporary tweed patterns for the door trims, giving its customers an opportunity to specify an even more unique finish for their vehicle's interior. These four tweed choices - Cheltenham, Glen Plaid–Tolsta Beach, Charcoal and Sand Herringbone - compliment the leather tones used in the two-door and four-door Grand Tourers. 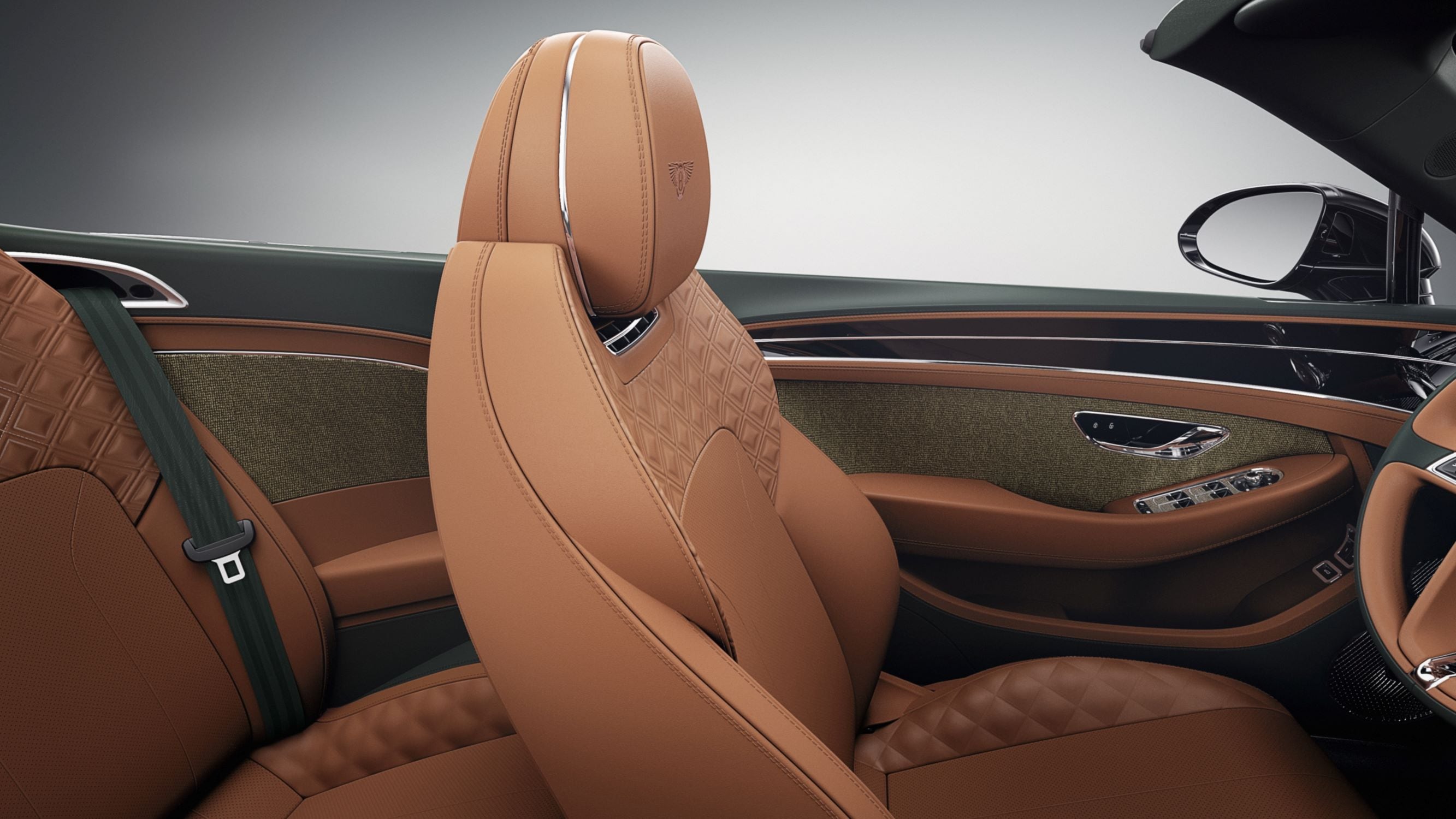 The use of sustainably sourced tweed material is in line with Bentley's recently announced Beyond100 strategy, which outlined plans for the company to become a global leader in sustainable luxury mobility. The carmaker says it will continue to use only sustainable materials throughout its current and next generation of cars. The tweed being used for the door trims is sourced from a globally acclaimed Scotland mill that, Bentley says, ensures production of tweeds in the most ethical ways.

The new tweed options will also be showcased in Bentley Mulliner’s Personal Commissioning Guide that already features over 70 customisation options.

However, this is not the first time that Bentley is using tweed in its personalisation options and its designs. Last year, the company became the first manufacturer to offer a tweed effect hood with a Continental GT Convertible model. Tweed was also used recently on the Mulliner Bacalar. The car incorporated grey tweed to the sides of the centre console, flowing across the instrument panel and continuing into the door interiors. The theme continued with a tweed detailing on the seats and also featured as part of the luggage set.