Volkswagen has till date exported about 200 million vehicles to countries throughout the world via the CKD or completely knocked down method.The first vehicle to be packed in boxes and exported was the iconic Beetle in 1950.
By : HT Auto Desk
| Updated on: 21 Dec 2020, 02:52 PM The Volkswagen Passenger Cars brand marks 70 years of exporting vehicles to destination countries by dismantling them into individual parts so as to assemble them there. The CKD or completely knocked down car exports by the brand started with its iconic Beetle packed in boxes.

The car maker has exported about 200 million vehicles via this method to countries throughout the world and about 3 million further vehicles or parts are added every year. The company says that the CKD approach was initially used to open up new markets in other countries but nowadays, it also ensures supplies to Volkswagen’s global production network and is a key factor in sales.

Other reasons to opt for CKD car exports are - it may not be viable to build a factory in the country concerned, volumes may be too low for local production, the cost of new tooling for a local plant may be too high or customs and import regulations may be the reason. 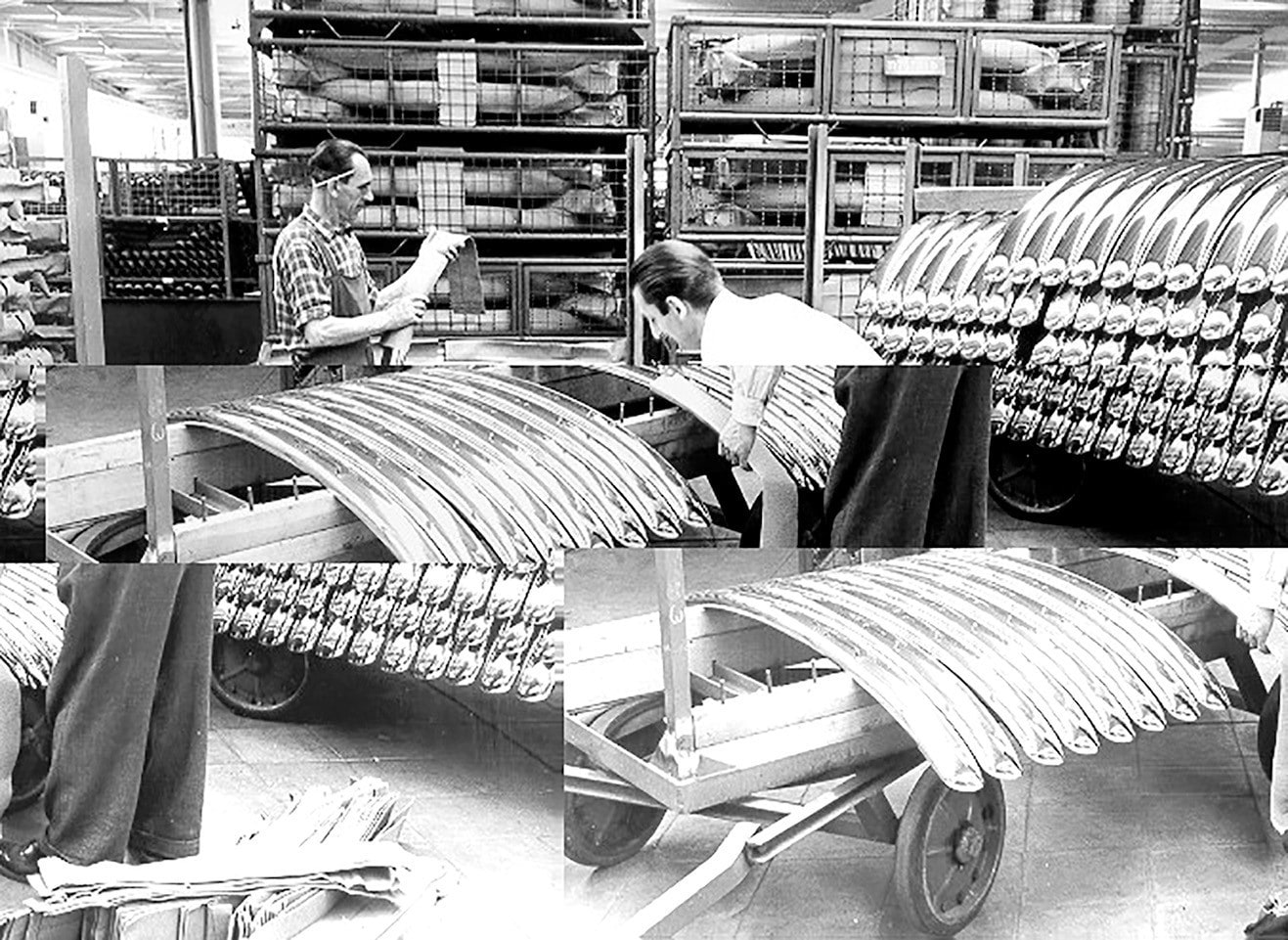 Volkswagen's Wolfsburg plant in Germany acts as the nerve center of the CKD exports where all the orders received from overseas plants are collected. The vehicle parts are then bundled and packaged at one of the eight distribution centers, loaded into containers and shipped by sea, rail or air to overseas countries to be assembled. Currently, the brand has 27 assembly locations in 10 countries. The largest CKD assembly plant is located in South Africa where the Polo for all right-hand-drive markets is assembled.

It all started in 1950, when the first Beetle was dismantled into individual parts and sent to Ireland. This was followed by deliveries to South Africa, Argentina, Brazil and Mexico.

Gone are the days when vehicle parts were packed in boxes manually. Now, highly advanced robotic systems provide support for loading the components at the distribution centers. Artificial intelligence bots help simplify email communications with suppliers. They read the emails and react independently. "The tasks of our employees have changed fundamentally. They are no longer simply box packers but are now logistics data experts," says Burkhard Hüsken, Head of CKD of the Volkswagen Passenger Cars brand. "We work with our production plants on a real-time basis and manage about 9,000 part numbers for worldwide shipment."