Fashion designer Victoria Beckham and her soccer star husband David, have reportedly decided to install an underground escape passage that connects their house to their luxury car garage.
By : HT Auto Desk
| Updated on: 02 Jun 2020, 07:05 PM 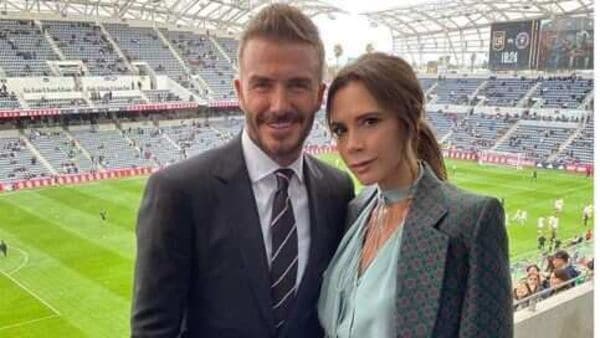 Crime and robbery are ever increasing in modern times and what can be better than having an effective escape plan in advance?

The security conscious power couple, fashion designer Victoria Beckham and her soccer star husband David, have reportedly decided to install an underground escape passage that connects their house to their luxury car garage.

As reported by Page Six and the documents obtained by UK's Express newspaper, the couple wants to link their nine-bedroom house in south central England's Cotswold to their swanky garage, to be made use of in case there is an emergency.

The obtained documents also reportedly revealed that the development proposed by the Beckhams includes a "new basement cellar constructed beneath the extension to the existing garage outbuilding with a linked walkway".

The cellar is meant for storage of wine and the use of the garage outbuilding will improve security for the occupants of the property, the documents disclosed. The couple has also requested the local council for a security hut.

The Beckhams came up with this effective security plan after Tottenham midfielder Dele Alli was robbed at knife-point at his north London mansion recently. The footballer was also injured by the burglars who punched him in the face. The couple's concern seems quite unfeigned as its Cotswold country estate has been targeted by robbers twice before in 2018, as reported by The Sun.

Victoria and David have been quarantining with their family at their $8 million Cotswold house, which also has tennis court, tree house, plunge pool, fire pit and floor-to-ceiling windows.