Bajaj Auto sells 60,830 units in domestic market in May despite pandemic woes 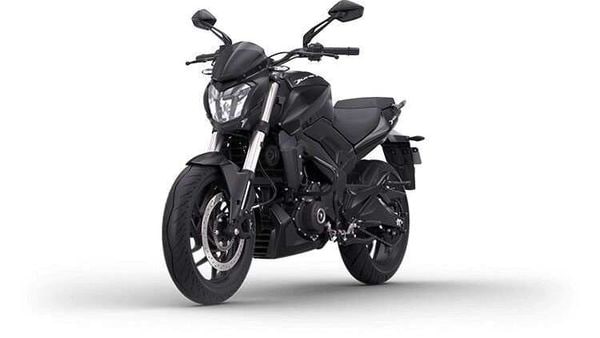 Bajaj Auto registered 114 per cent growth in its total vehicle sales in the month of May as compared to the same month last year. The two-wheeler major sold 2,71,862 units in total despite the challenges posed by the second wave of the coronavirus pandemic. Last year in May, it had sold 1,27,128 vehicles.

Its commercial vehicles sales, including exports, stood at 31,308 units in May this year as compared to 14,330 vehicles in the same month of 2020, showing a growth of 118 per cent.

Recently, amid the ongoing pandemic in the country, Bajaj Auto also announced the extension of free service and warranty periods on all its vehicles, including all the KTM and Husqvarna bikes as well. The extension is applicable on all Bajaj two-wheelers as well as commercial vehicles.

The free service period on Bajaj bikes which was previously expiring between April 1, 2021, and May 31, 2021, has now been extended up till July 31, 2021. The move aims to support the customers who can't travel due to lockdown restrictions in several Indian states.

(with inputs from wires)