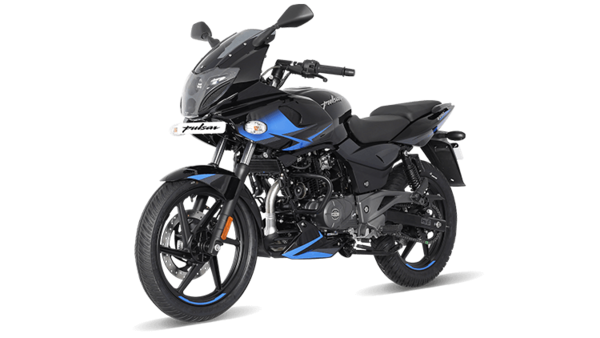 Bajaj Auto Ltd on Monday reported an 11 per cent increase in its total vehicle sales at 512,038 units in October.

The company had sold a total of 463,208 units in the same month last year, Bajaj Auto said in a regulatory filing.

Motorcycle sales grew by 18 per cent at 470,290 units, compared to 398,913 units in the year-ago month, its highest ever sales. Bajaj Auto said during October, Pulsar brand recorded sales of over 170,000 units.

Commercial vehicle sales stood at 41,746 units, as against 64,295 in the corresponding month last year, a decline of 35 per cent, the company said.