Aston Villa player's Lamborghini Urus dashed through the fence of a nursery school in Birmingham.No casualties have been reported.
By : HT Auto Desk
| Updated on: 03 Dec 2021, 02:24 PM 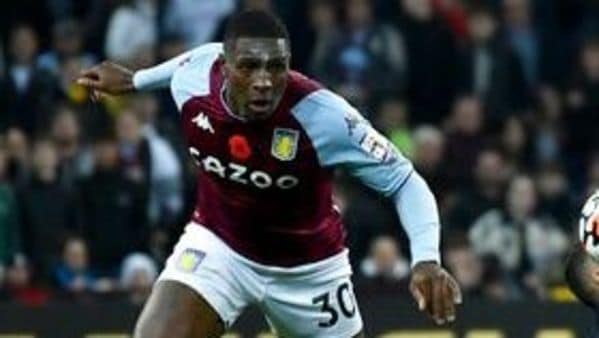 Aston Villa star defender Kortney Hause's Lamborghini Urus smashed through a nursery school's fence after it veered off the road. The incident took place in Aston, Birmingham. The 26-year-old football player was on his way to Villa Park for the upcoming match with Manchester City when the accident took place.

The impact of the accident was such that many parents exclaimed that it was a matter of pure luck that no one was killed when the car crashed with the fence. Witnesses of the incident reportedly shared that the player appeared dazed and also in shock after the airbags of the super SUV inflated following the impact.

What is Kortney Hause doing? New manager has just came in and he’s crashing his £180,000 Lamborghini hours before the City game into a school gate?? So so lucky someone wasn’t hurt #AVFC pic.twitter.com/vrSbgEhxxL

One of the concerned parents mentioned that the Lamborghini Urus lost control in wet conditions. The accident scared everyone to the core as all were thinking what could have happened if kids stood by the fence, explained the individual. The guardian also added that kids, before and after school, usually hang around the area where the car ploughed through. If it was another time of the day, it could have led to serious casualties, conveyed another parent.

Following the accident, officials were called and they spoke to the player. A spokesperson stated that this collision was damage-only and did not provide any other details regarding the processes after the accident. Aston Villa has been reportedly asked to comment on this as well.

A report also stated that in May, Hause had requested officers to him off for speeding as he was going to meet Prince William at the opening of his club’s new training ground.