Home Auto News Are Heated Headlights The Next Level Safety Highlights To Look Forward To?

Are heated headlights the next-level safety highlights to look forward to?

A German company has showcased a special film coating in concept form which could de-fog headlights for better visibility in cold conditions.
By : HT Auto Desk
| Updated on: 13 Nov 2020, 10:41 AM 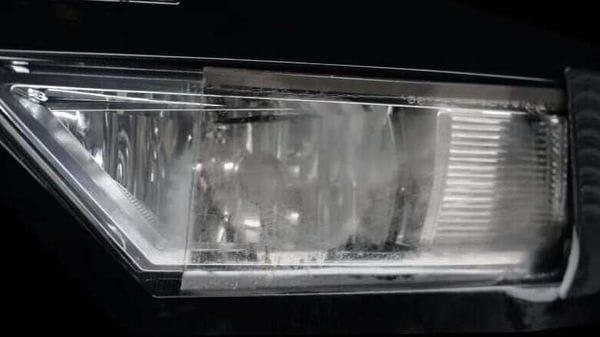 Screengrab from a video posted on Youtube by Canatu.

As the world enters the winter months, at least in the northern hemisphere, the perennial problem of fogged-out headlights is all set to make a comeback on many cars. And with daylight shortening in duration, this once again could potentially hinder vision in low-light conditions. Now, a German company has given glimpse at a possible solution that, if it does find application in mass-market cars, could solve this particular issue. Give a warm round of applause to heated headlights.

Canatu, a German material science company, has been instrumental in showcasing the technology in concept form recently and this gets a specially-made wrap over the front units which may be capable of negating built-up fog due to cold conditions while also clearing debris. The company claims that this and other sensors for application inside cars could solve winter-specific problems that may otherwise compromise safety.

A report in AutomotiveIQ highlights that Canatu's rather simple yet ingenious measures could remove the need for mechanical controls to fight off weather-related conditions that threaten safety. It notes that because LED headlights common in cars of today don't generate heat, it may not serve the dual purpose of de-fogging. It is here that the specially-designed film and 3D sensors could come to the rescue, capable of functioning in all-weather conditions. The film in particular is claimed to be transparent, stretchable and formable which ensures that it can be applied to surfaces of almost every design and shape possible.

At a time when features like heated seats, heated steering wheels and even heated gear knobs are becoming common in high-end cars, a simple application of a special film like the concept showcased by Canatu could indeed come as a viable option for enhanced safety in cold and/or low-light conditio