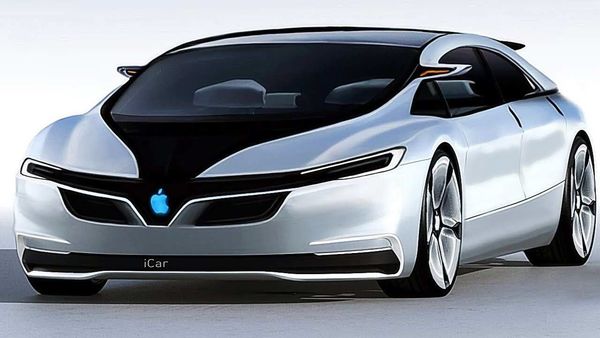 ​​​​It’s hard to believe we’re approaching year eight of Apple’s work on a self-driving car. For all the fits and starts, 2022 could prove to be the project’s most pivotal.

The original iPhone was famously in the lab for about three years before hitting the market. The first iPad and the Apple Watch also were in development for about that long. Work on Apple’s upcoming mixed-reality headset began around 2016. If all goes according to plan, it’ll be introduced at the six-year mark, sometime in 2022.

(Also read: Apple's electric car could debut as soon as 2025)

All those new products saw fairly consistent leadership during their gestation periods. But the Apple Car, as many industry watchers have dubbed the company’s autonomous vehicle, has been an exercise in leadership shuffling.

The project kicked off in 2014 at the direction of Steve Zadesky, a former Ford engineer turned iPhone and iPod executive. It later was put into the hands of former hardware division chief Dan Riccio and subsequently his predecessor Bob Mansfield, who retired last year. Ex-Tesla executive Doug Field was at the helm for a stretch from 2018 until September.

Upon Field’s departure from the company, the keys to the project landed in the hands of Kevin Lynch. Unlike the prior four leaders, Lynch has neither hardware leadership expertise nor a history in the car world, though he is known to drive a Tesla. His experience stops at software. Lynch did transform the Apple Watch from a product without a clear purpose into an indispensable device for notifications and health monitoring for millions of users. 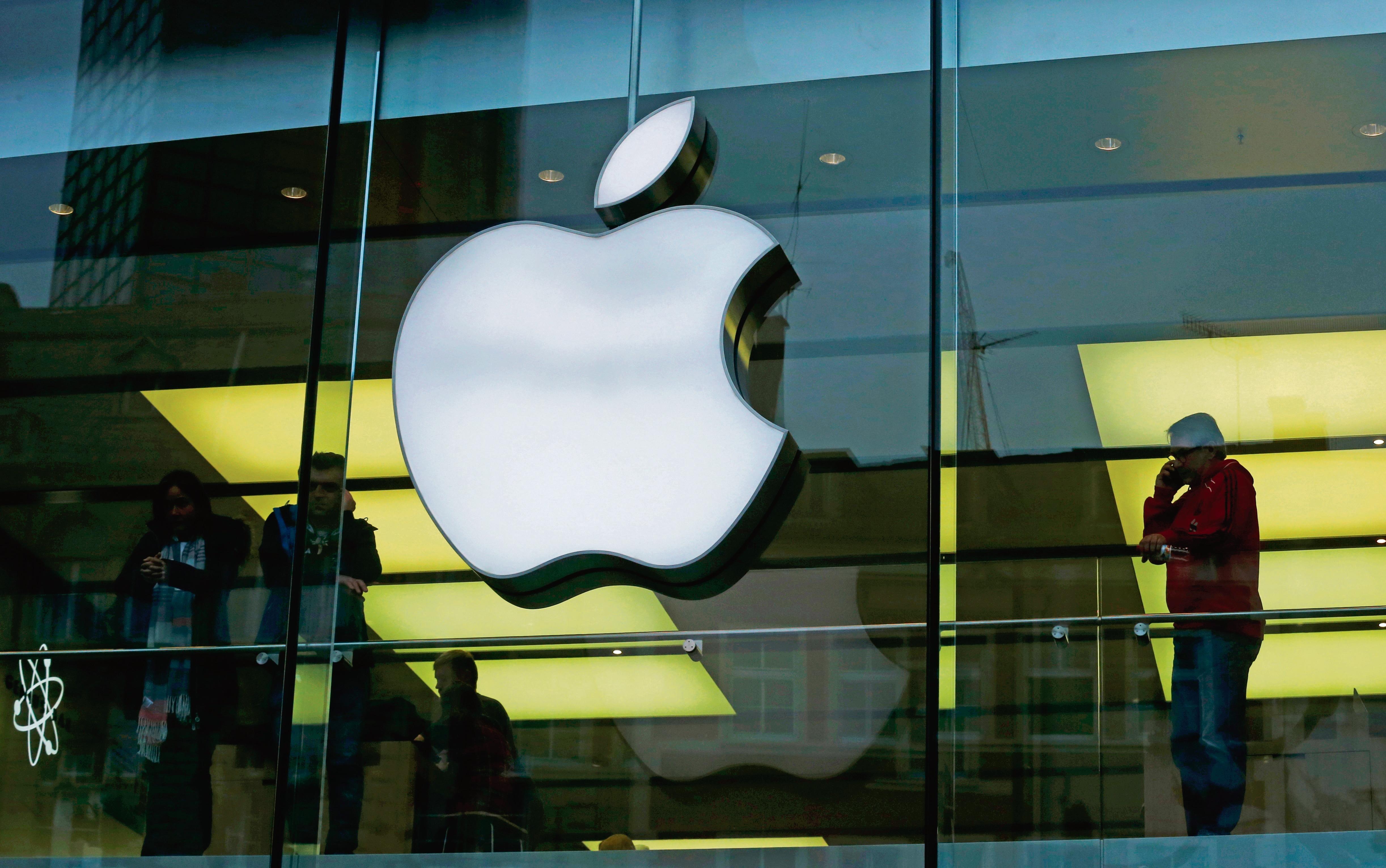 Software is core to the Apple Car in at least two ways: the underlying self-driving software that will power the car and, as with all things Apple, the operating system users will interact with to operate the vehicle.

Upon taking charge, Lynch instilled a new, singular direction for the project: a fully-autonomous car that eschews a steering wheel and pedals and aims for a limousine-like experience. He also pushed the development team, known as the Special Projects Group, to pick up the pace of work and aim for an introduction of the car as early as 2025, I reported in November.

Now that Lynch has figured out what he wants from the project, he and Apple must execute on that vision. The biggest challenge, aside from perfecting the technology, will be to retain the talent that will make this car a reality. Apple declined to comment for this column.

While Field was, in name and title, the biggest departure from the Apple Car team this year, he was just one of many people who’ve moved on. In early 2021, the wave of departures started with four of the company’s top Apple Car leaders, all of which reported to Field: Dave Scott, Jaime Waydo, Dave Rosenthal and Benjamin Lyon. Field then bolted in September for Ford. Michael Schwekutsch, who ran hardware for Apple’s project, was soon to follow.

It’s not just top managers who’ve resigned. Recently, at least three key engineers who worked on battery technology, drive train systems and self-driving sensors left. Some of the ex-Apple employees have joined flying taxi startups. So, do these engineers believe they’re more likely to launch a flying car than a self-driving Apple vehicle for streets?

The coming year will be telling for Apple. While it has the vision, it needs to hire and keep the right people to make it all work. If it can’t figure out how to do that after a year under its fifth Apple Car chief, maybe it should reconsider the feasibility of the project — or just put its nearly $200 billion in cash to work and buy some new EV startups to get it rolling.