Crashing global prices of crude oil alongwith the need for funds to fight Covid-19 pandemic has provided an opportunity for something that the government had been trying for years and years.
By : Bloomberg
| Updated on: 09 May 2020, 01:42 PM 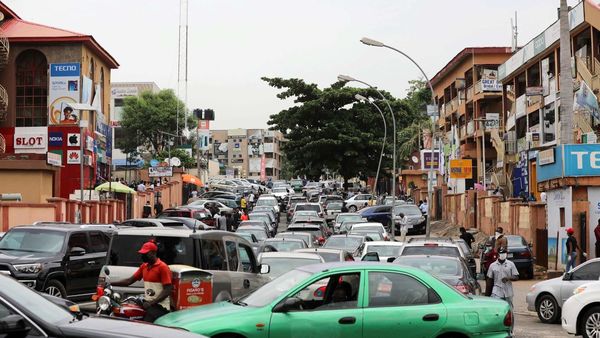 Nigeria has used the collapse in oil prices to usher in a policy the state has been trying to implement for more than two decades: scrap fuel subsidies.

The decision will save President Muhammadu Buhari’s government at least $2 billion a year, at a time when Africa’s biggest crude producer needs funds to deal with the coronavirus pandemic. It’s also a politically fraught move -- a rebound in oil prices could rouse the opposition and test the regime’s resilience. Previous attempts to wean Nigerians off cheap gasoline have led to major anti-government protests.

“Given the relationship Nigerians have with cheap fuel, rising oil prices will have a significant political cost," said Cheta Nwanze, senior analyst at Lagos-based business advisory firm SBM Intelligence. Buhari could use “security services to put down protests that are likely to erupt."

The abolition of the subsidy means Nigerians will now pay between 123 naira ($0.32) and 125 naira a liter for gasoline, the lowest price in a decade, according to the Petroleum Ministry. How much people pay in future will be determined by market forces, said Mele Kyari, head of the state-owned oil company. 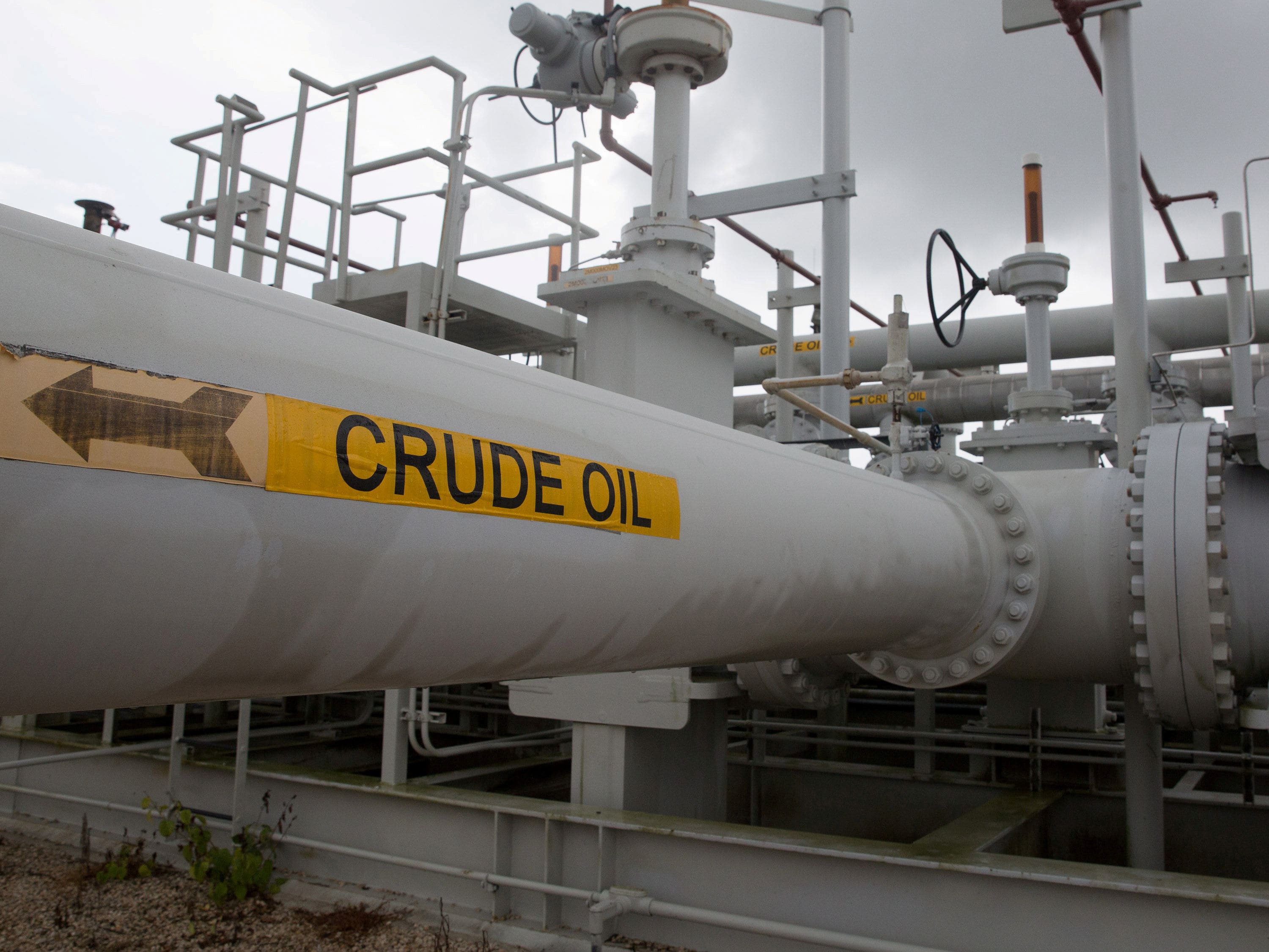 Crude oil production has turned many Nigerians into some of the wealthiest of all Africans. (Image used for representational purpose) (REUTERS)

In six decades of pumping crude, Nigeria has produced some of the continent’s best-known billionaires, while at same time creating a deeply unequal society in which almost half its population lives in extreme poverty. For a vast majority of its 200 million people, cheaper fuel is the only benefit they see from a state that built no social-safety net for its citizens during the oil boom.

When Buhari’s predecessor Goodluck Jonathan tried to scrap the subsidy in 2012 and gasoline prices surged, he faced two weeks of protests and riots before demurring and reversing the decision. The political damage Jonathan suffered as a result contributed to his defeat in elections in 2015.

Yet Buhari has few options. With government revenue projections decimated because of the pandemic, not only will the measure save money, it will also provide funds that are urgently needed for capital investments to aid the diversification of the economy. 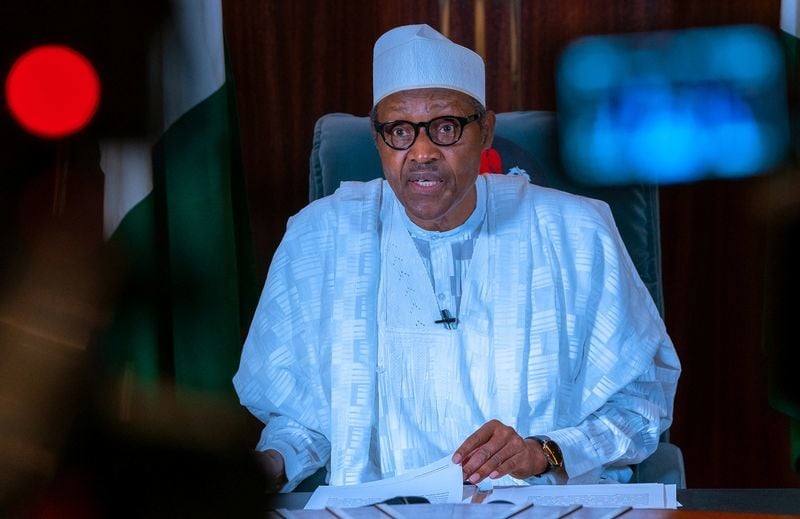 Since the start of the year, Brent crude, which compares with Nigeria’s export grades, have slumped 36%, bludgeoned by a lack of demand due to the pandemic and a ruinous price war between Saudi Arabia and Russia. Nigeria, which has relied on crude exports for two-thirds of government revenue and more than 90% of export receipts in the past decade, is staring recession in the face for the second time in four years.

The government would’ve had more room to maneuver if the country produced its own gasoline. But four state-owned refineries built between the 1960s and 1980s to process 445,000 barrels of crude daily have fallen into disrepair, barely functioning at a fraction of their capacity.

Much of the country’s hopes for achieving self-sufficiency in fuel refining are now pinned on the 650,000-barrel-per-day Dangote Petroleum Refinery that is scheduled to come on stream in the second half of 2021. Owned by Africa’s richest man, Aliko Dangote, it will produce enough to meet Nigeria’s daily consumption of about 300,000 barrels of oil and have extra for export. It’ll also mean the government won’t have to import refined fuel, saving shipping and landing costs that will help lower the cost of gasoline.

Whether the government reverses the scrapping of the subsidy will largely be determined by the severity of the fiscal crisis its facing. The International Monetary Fund last week approved $3.4 billion in emergency funding to Nigeria, the single biggest tranche disbursed for any country so far to fight Covid-19.

“If the government subsequently had to sign on to a full-fledged IMF program, that would probably seal the end of the subsidy regime," said Malte Liewerscheidt, vice president of London-based Teneo Intelligence.