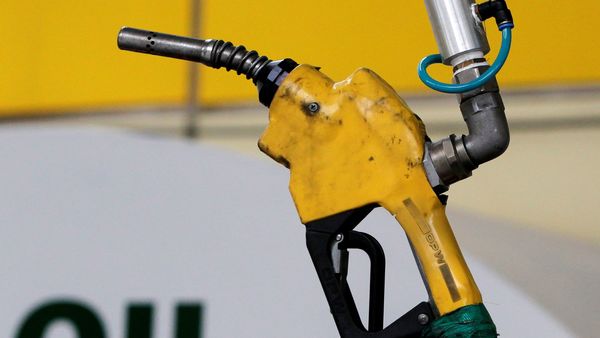 Fuel prices vary from state to state depending on the incidence of freight charges and excise duty by the central government, the state government imposed VAT, dealer commission etc.

Petrol and diesel took a month's break from their price hike rally that made the lives of citizens miserable. July 16 was the last time when oil marketing companies revised the pricing of motor fuels.

The last price hike took the pricing of petrol in Delhi near ₹102 per litre. Currently, a litre of petrol and diesel in Delhi cost ₹101.84 and 89.87 respectively.

Petrol prices in other metro cities are above ₹100 as well. In Mumbai, a litre of petrol and diesel prices are ₹107.83 and 97.45 respectively. Mumbai was the first metro city in India where petrol reached ₹100 for a litre mark.

Fuel prices vary from state to state depending on the incidence of freight charges and excise duty by the central government, the state government imposed VAT, dealer commission etc.

There have been demands from various stakeholders to reduce customs duty to give relief to consumers. However, the central government denied reducing the tax. Also, several stakeholders demanded the petrol and diesel prices should be under the ambit of GST.