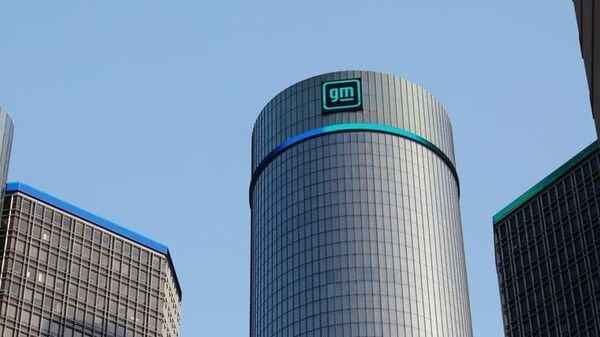 General Motors will spend about $154 million to renovate an aging factory near Buffalo, New York, so that it can make key parts for electric vehicle motors in the factory. It will build stator modules, the part that creates a magnetic field to turn the motor. The part will be used in motors for new electric trucks and SUVs.

The automaker will also add about 230 jobs at the factory in Lockport, which is about 30 miles or 48 kilometers northeast of Buffalo. The plant currently has about 1,500 workers who make radiators, condensers, heater cores, oil coolers and other parts for internal combustion engines in trucks and SUVs. The company will fill in the new positions between 2023 and 2026.

Additionally, General Motors will also invest in buying and installing equipment needed to make the new part. Renovations to the plant will begin immediately but the plant that was built in 1910 will keep building combustion engine parts.

General Motors already has a goal in place of selling only electric passenger vehicles by 2035. The carmaker plans to spend $35 billion to roll out more than 30 new battery vehicles globally by 2025 with an aim to beat Tesla as the electric vehicle sales leader.

Recently, Tesla CEO Elon Musk was found teasing General Motors on Twitter after the auto giant sold only 26 electric vehicles in the fourth quarter of 2021. When a Twitter account Tesla Silicon Valley Club wrote on the microblogging site that general Motors sold only 26 electric vehicles in Q4 of 2021, Elon Musk was quick to reply with a short and easy answer. He wrote, “Room to improve…" While Tesla CEO Elon Musk didn't boast about his company's deliveries in the same quarter, there was a clear hint about it.