As popularity of EVs grow, electric vehicle leasing has emerged as the most viable solution for commercial fleet electrification.
By : HT Auto Desk
| Updated on: 04 Aug 2022, 16:01 PM 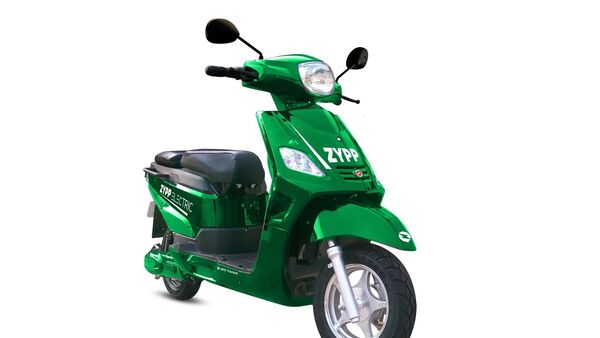 E-logistics provider Zypp Electric and Alt Mobility have partnered to deploy 15,000 electric two-wheelers in order to facilitate last mile deliveries across the national capital. With this partnership, Zypp's fleet size will increase by three times in the current financial year and will help offset approximately 18 million kgs of carbon emissions annually.

As the popularity of electric vehicles increase in the city, electric vehicle leasing has emerged as the most viable solution for commercial fleet electrification for Zypp and other B2B logistic companies and aggregators. The push also comes from Delhi government's recent draft of the Delhi Motor Vehicle Aggregator Scheme.

This program mandates transition of commercial fleets providing passenger transport services and last mile deliveries to 10 per cent electric in the first six months, 25 per cent in the first year, 50 per cent within two years and 100 per cent by 2030.

The electric commercial vehicle sector is yet to see participation from banks and financial institutions, while it is estimated that five lakh crore or $7billion would be needed to be mobilized to finance the transition of the country's commercial fleets. “We are on a mission to build efficient and sustainable transportation for intra-city deliveries in India," said Raashi Agarwal, Co-founder & CBO of Zypp.

Alt Mobility is expected to expand its fleet size to 50,000 electric two- and three-wheelers, mobilizing $100 million in capital over the next 12 months. The IIT Delhi-based EV company is backed by a team of second time renewable energy founders from NIT, IIT, MIT, who have previously deployed and cumulatively managed renewable energy assets over $100 million in previous ventures.