Vietnamese electric vehicle maker VinFast said it will stop making gas-powered autos by the end of August.
By : Bloomberg
| Updated on: 16 Jul 2022, 10:45 AM 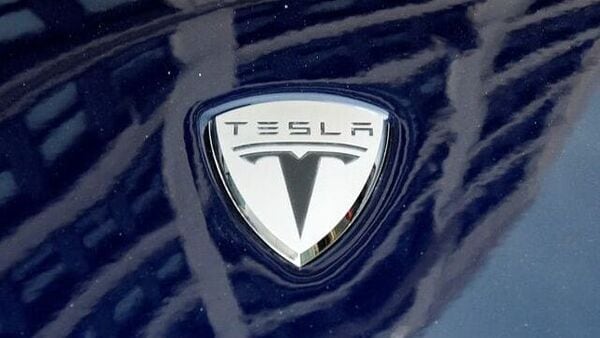 Vietnamese electric vehicle maker VinFast said it will stop making gas-powered autos by the end of August, four months earlier than previously planned as it ramps up global sales of electric SUVs and targets to open a plant in the US.

The company has stopped selling gas-powered autos after the last batch of Lux and Fadil autos were ordered by customers, according to an emailed statement from Vingroup JSC, VinFast’s parent. From now until the end of August, VinFast will focus on production to fulfill prior bookings, and simultaneously switch to become a full EV business, according to the statement.

The carmaker, backed by Vietnam’s richest man Pham Nhat Vuong, opened six showrooms in California on Thursday as the newcomer tries to muscle into a US market dominated by Tesla Inc. The showrooms are VinFast’s first outside of Vietnam, with plans to eventually open more than 30 in the state and elsewhere to sell directly to American consumers.

VinFast, founded by the billionaire in 2017, started making gas-powered cars in 2019. The company, which says it has about 73,000 reservations for its EVs globally, has a factory in Hai Phong in northern Vietnam and is the country’s only homegrown carmaker. It sold more than 65,000 gas-powered cars in 2020 and 2021.

VinFast said this week it has signed agreements with banks to raise at least $4 billion to help its US expansion. The company also said it secured about $1.2 billion in incentives from North Carolina for its planned EV factory in the state, where it intends to start production in 2024.