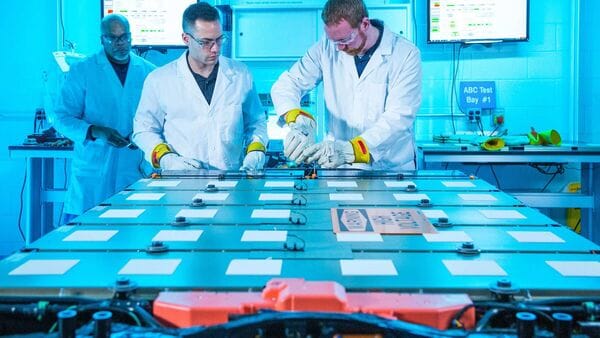 Battery technology for electric vehicles has been changing constantly.

The electric powertrain is the latest technology disrupting the auto industry. While thee are several battery technologies, the lithium-ion one is the dominant battery technology. However, lithium-ion has some shortfalls as well. Battery technology is being developed constantly in order to find alternative cell chemistry, which will make sure the batteries are cheaper and more energy-efficient compared to the current ones.

Lithium-sulphur batteries could be the alternative to Lithium-ion batteries. In Li-ion batteries, the lithium ions are stored in active materials acting as stable host structures during charge and discharge. Li-S batteries come minus any host structures. While discharging, the lithium anode is consumed and sulfur is transformed into a variety of chemical compounds. The reverse process takes place during charging. Li-S battery comes with a higher energy density.