Tesla's Q2 profit dented by China lockdowns, unloads most of its bitcoin trove 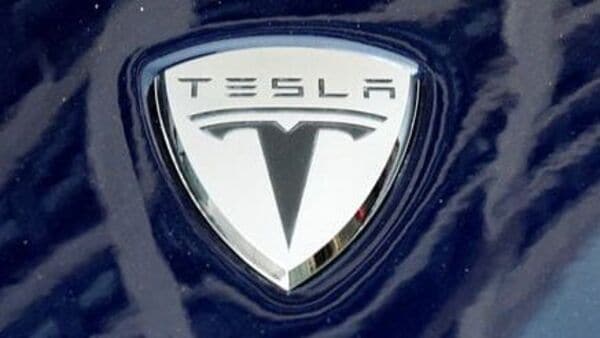 Tesla converted approximately 75 per cent of its Bitcoin purchases into fiat currency.

Despite being hurt by the China lockdowns, Tesla's Q2 profit has exceeded expectations, as revealed in the automaker's latest quarterly earning report. However, it registered the company's first quarter-to-quarter profit decline since late 2020 following the extended shutdown of its Giga Shanghai plant, reports Asia Nikkei. Also, Tesla has unloaded most of its bitcoin trove for nearly $1 billion. The US electric vehicle manufacturer said in its second quarter earnings statement that it has converted approximately 75 per cent of its Bitcoin purchases into fiat currency. The auto company also said that those sales added $936 million in cash to its balance sheet.

The move comes as a massive retreat for Tesla and its CEO Elon Musk, who has been a heavy crypto booster. Musk has been frequently tweeting about various digital currencies. Not only that, he even announced that Tesla will accept payment in Bitcoin as well, which helped the controversial digital currency to grow significantly.

Meanwhile Tesla CEO Musk has batted for investing more in lithium refining as a move to secure finer quality raw materials for the EV battery. He reportedly said that investing in lithium refining is considered similar as minting money. Tesla is currently developing a new plant for refining lithium.

Lithium-ion has seen a massive upward hike in recent times owing to the scarcity of raw materials, pandemic related disruptions and lack of purer quality of the mineral as well.