Petrol or diesel vehicle owners face fewer problems within the first four years of ownership as compared to electric vehicles.
By : HT Auto Desk
| Updated on: 20 Mar 2022, 10:45 AM 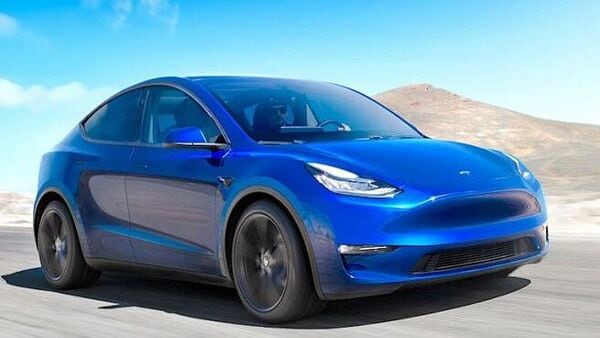 Tesla cars have been accused of software related problems as compared to their petrol and diesel counterparts.

Tesla is among the most reliable electric vehicle brands, reveals a study by the UK consumer group Which? The study shows that 39 per cent of the Tesla owners have said that they faced at least one fault within four years of ownership and five per cent of problems included breakdowns or failures to start the car.

The survey was conducted on 48,000 drivers, including 2,184 electric vehicles. 39 per cent of respondents owning an EV said that they faced a problem within the first four years of ownership, compared to just 19 per cent of petrol car owners and 29 per cent of diesel car owners.

The respondents have also said that electric cars not only are less reliable, but their problems require longer to be repaired than traditional ICE vehicles. The most common problems that occur with electric vehicles are with software, which takes up to five days to repair. In the case of petrol cars, the problem takes three days to be fixed, while diesel cars take four days for the same.

Electric vehicles are still relatively new products in the automotive industry. They are majorly software-driven, as compared to their petrol or diesel-powered counterparts. The reliability of electric vehicles is still in the dwindling phase. However, with the increasing technological development, reliability too is expected to be increased.