Home Auto Electric Vehicles Tesla Model 3 Is Cheapest In Macau And Most Expensive In Singapore: Study

Tesla Model 3 is cheapest in Macau and most expensive in Singapore: Study 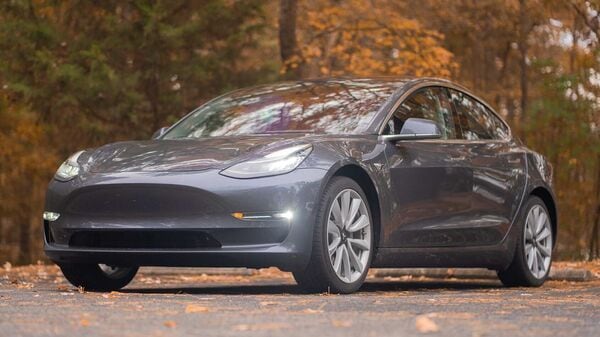 Tesla Model 3 is the bestselling electric car in the world.

However, there is a catch in the study. The research only compared pricing of Tesla Model 3 as a benchmark electric car. There are other electric cars available in the market that are much cheaper compared to Tesla Model 3.

The study picked up the Tesla Model 3 and checked its pricing across countries. It was found that Macau is the country where the EV is least expensive to purchase. The all-electric compact sedan can be purchased there at an upfront cost of $40,382.