Kia EV9 is a full-size electric SUV which will lead the battery-powered portfolio of the brand once it is officially launched.
By : HT Auto Desk
| Updated on: 30 May 2022, 09:33 AM 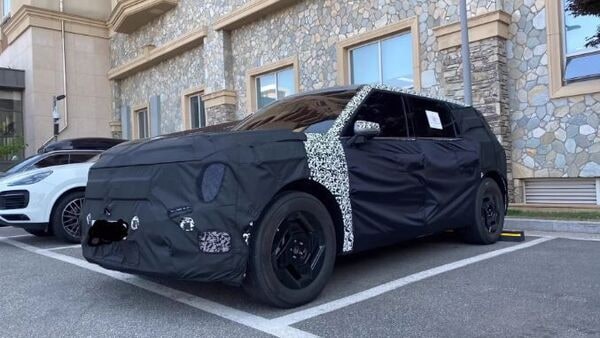 Kia EV9 will be the flagship SUV model from the Koreans with a launch timeline scheduled for 2023. (Photo courtesy video posted on Youtube by GoodmanTV)

While the Kia EV6 may be the foundation on which the company is looking to build its electric dreams - the electric car is also set for its India debut on June 2, it is the Kia EV9 that would be the real flagship and could march the Koreans into the world of electric mobility with more pomp than ever before. The full-size electric SUV will be the flagship model from the brand once officially launched and while it currently is being tested under heavy camouflage, a video online has surfaced which gives quite a generous look at its exterior proportions as well as some of its cabin details.

In a Youtube video posted by a South Korean channel called GoodmanTV, the camouflaged Kia EV9 can be seen under wraps even if its large road presence is quite evident. It measures around 5,000 mm in length which makes it substantially longer than the likes of Seltos (4,315 mm) and the same length as the Telluride SUV model sold in many overseas markets, the EV9 is likely to stand apart from its siblings because of the space it offers on the inside. 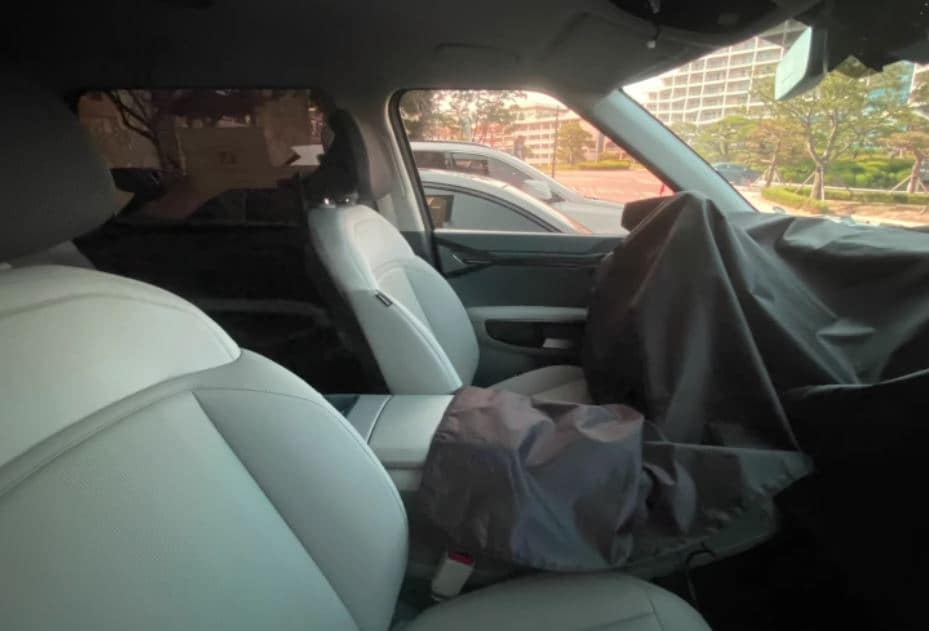 A glimpse into the cabin of Kia EV9. (Photo courtesy video posted on Youtube by GoodmanTV)

The cabin space inside the EV is likely to be more than any Kia SUV currently available. In fact, local reports suggest that the EV9 is likely to offer the same cabin space for passengers in the second and third row as the Carnival does.

Reports also suggest that the Kia EV9 will be quite a capable vehicle when on the move and may offer a range in excess of 540 kms. Once the battery runs out, expect the vehicle to be powered back quickly because it will be compatible with fast-charging options. The exact details of this would be known closer to the official unveil timelines.

At present, reports suggest the Kia EV9 will likely make its global debut in 2023 and be offered in markets such as the United States and select European markets, apart from the home base of South Korea of course.