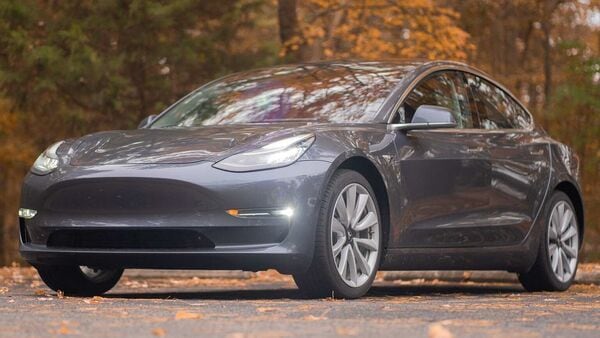 Tesla Model 3 was the bestselling electric car in the world in 2021.

Demands for electric cars have been rising fast around the world owing to several reasons. These include the increasing price of fossil fuel, tightening emission norms being imposed by governments, growing awareness around vehicular emission and its impact on global warming etc. All these factors are cumulatively impacting the sales of electric cars. Besides that, the availability of a wide range of new electric cars too is impacting EV sales globally.

It further claims that the vast majority of new plug-in car sales were all-electric cars. In December electric cars contributed 11 per cent of total electrified car sales globally. The plug-in hybrid vehicles contributed four per cent to the total vehicles.