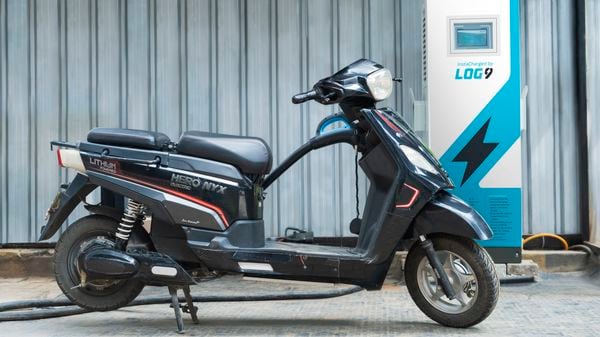 Electric scooters have been dominating the Indian EV market with surging demand and sales.

December 2021 was the first time when electric vehicle registrations crossed the 50,000 units mark in a month, claims a report by JMK Research and Analytics. The report claims that overall EV sales in December 2021 clocked 50,866 units, recording a 240 per cent YoY jump from the number recorded in December 2020. Also, this marked a 21 per cent month-on-month (MoM) growth compared to November 2021.

The study also reveals that Uttar Pradesh was the state where the maximum number of electric vehicles were registered in December 2021. It claims that 23 per cent of the total EV registrations last month were done in Uttar Pradesh, clocking more than 10,000 units. Maharashtra (13 per cent), Karnataka (nine per cent), Rajasthan (eight per cent) and Delhi (seven per cent) were the other states in the top five positions. Tamil Nadu too contributed seven per cent of total EV registrations in India in December 2021.

Electric vehicles are finding an increasing number of takers in India, especially driven by the surging demand for electric two-wheelers. The growth in demand and sales for electric vehicles are pushed by a range of factors. These include higher awareness about vehicular emission and its contribution to global warming, increased preference for personal mobility, availability of a wide range of EV policies that promote green mobility, significantly lower cost of ownership, reducing price parity between EVs and ICE vehicles.