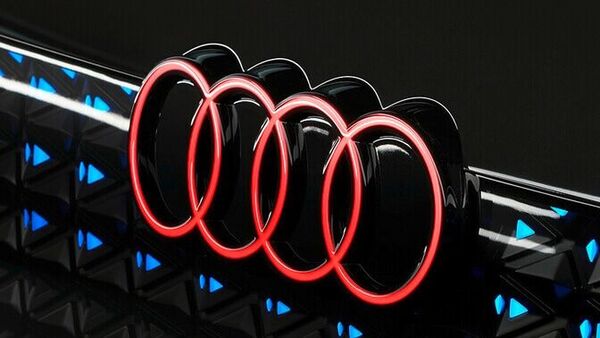 Audi claims Nio's ES6 and ES8 infringe the German car brand's trademark for its own model designations S6 and S8.

(Also read: Ferrari to pump in billions as it 'snubs' engines to 'woo' electrics)

The lawsuit by Audi claims that Nio's decision to christen two of its electric cars as ES6 and ES8 infringes the German car brand's trademark for its own model designations S6 and S8, claims the report. Nio however, kept silent on the matter. Interestingly, Chinese auto manufacturers have been accused several times by global auto majors of copying the design and features of popular global models. The latest lawsuit filed by Audi too comes in a similar line.

The move by Audi comes at a time when the premium Chinese electric car brand made most of its sales in China and entered the Norwegian market in May 2021. Also, Nio plans to launch its cars in Germany soon alongside other key European markets such as Netherlands, Sweden, and Denmark before the end of this year. Nio has started selling its ES8 model in Norway but claimed that it plans to launch the ET7 electric sedan in Germany.

The Tesla rival Chinese EV manufacturer introduced its ES7 SUV with an impressive 930 km range and vehicle-to-load capabilities. This luxury electric SUV is claimed to come based on a second-generation high-efficiency e-drive platform with a SiC power module. It is capable of accelerating 0-100 kmph in just 3.9 seconds. The electric SUV is available in two different battery pack options - a 75 kWh pack and a 150 kWh battery. The smaller battery pack is capable of offering a 485 km range on a single charge.