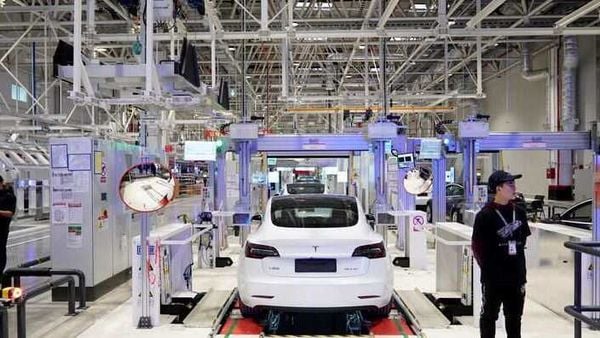 According to a report in Electrek, Tesla is looking at massively expanding its service infrastructure across markets where Tesla EVs are available and sold. The report notes that while most other car makers depend on franchise dealers to extend service, Tesla owns its service infrastructure and this could have been one reason why this has not been able to keep pace with production and sales of new units thus far.

It couldn't have been easy to keep pace either.

Tesla has managed to hike its deliveries by nearly 50% over the last 12 months on a year-on-year comparison. It is reported, however, that the company's service centers only rose by 12% in this time frame. But all of that may well change in the times to come with an increased focus on post-sales service network.

Reports suggest that Tesla may be targeting as many as 52 new service outlets in 2021 - one new service center each week in the year. This, quite obviously, would significantly add to the 466 service centers that are operated by the California-based company. The new service centers may largely be in markets where the company either has a strong presence or where it is seeing an increased momentum. It is also expected that opening more service centers could bring in even more customers to the Tesla fold in the times to come with lesser concerns over reliability issues and near immediate remedies for any such concerns, if they do arise.