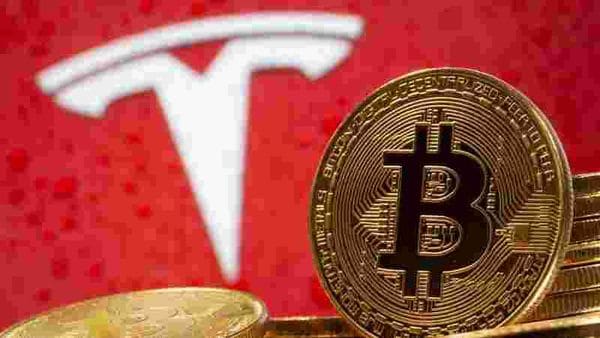 Electric carmaker Tesla announced on 8th February 2021 that it invested $1.5 billion in Bitcoin, which was the biggest investment was made by any major mainstream consumer-facing company into the most popular cryptocurrency. Not only that, but Tesla also notified in a regulatory filing to the US Securities and Exchange Commission (SEC) that in the future, the EV maker plans to accept digital currency as a payment option for its cars.

After this announcement, the rate of Bitcoin shot to an all-time high breaching $44,000 mark for the first time in its history. While several countries have banned cryptocurrencies, Tesla’s move was certainly a surprising one. But wait. It is Tesla and Elon Musk. Therefore anything can happen.

(Also Read: Which Tesla can you buy with just one Bitcoin? Cryptocurrency on fast track)

Why Tesla invested in Bitcoin?

In its regulatory filing, Tesla stated that the company has updated its investment policy in January 2021 to become further flexibility in terms of diversifying and maximizing returns on its idle cash reserve.

As part of this strategy, the American EV manufacturer said that it would invest in certain types of alternative reserve assets such as digital assets, gold bullion, and gold exchange-traded funds among others. “Thereafter, we invested an aggregate $1.50 billion in Bitcoin under this policy and may acquire and hold digital assets from time to time or long-term. Moreover, we expect to begin accepting Bitcoin as a form of payment for our products in the near future, subject to applicable laws and initially on a limited basis, which we may or may not liquidate upon receipt," Tesla said in its regulatory filing to SEC.

The carmaker’s charismatic boss Elon Musk is a poster boy of zero-emission mobility. He has also been an advocate of infusing unconventional approaches and innovations into businesses. Tesla’s investment of $1.50 billion in Bitcoin is a reflection of that strategy.

Also, if one digs deep, Tesla’s 2020 annual report indicates the path of the EV major’s investment in Bitcoin. After the release of the annual report, Elon Musk posted several tweets related to cryptocurrencies including Bitcoin that sometimes helped to fuel its rally. Therefore, there was always an indication.

With Tesla invested big in Bitcoin, it will certainly impact the future investment decisions of people and corporations. If any other person had made a decision to invest in Bitcoin, it probably would not have been a serious subject. But when the richest man in the world like Elon Musk does so, it makes headlines globally.

Now, other companies are expected to add Bitcoin to their balance sheets. This will eventually make Bitcoin more mainstream and increase its value.