What’s in a name? General Motors gets suggestion to enter EV era as 'Ultium'

The suggestion follows the decision this month by Fiat Chrysler and PSA Group to adopt the name Stellantis following their planned merger early next year.
By : Bloomberg
| Updated on: 30 Jul 2020, 08:15 AM 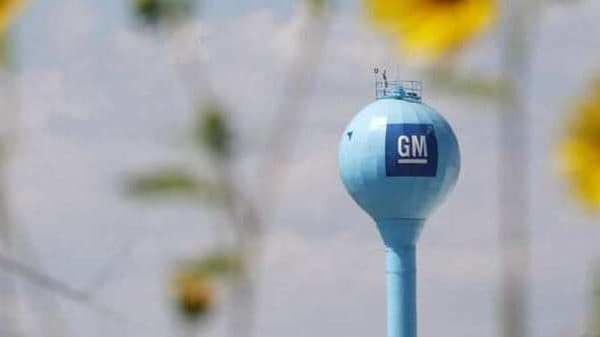 The GM logo is seen at the General Motors Assembly Plant in Mexico. (File photo)

General Motors Co. has weathered depressions, wars and pandemics under its century-old name, but the coming shift to battery-powered vehicles may be an opportunity to rethink its generic-sounding corporate moniker in favour of something avant-garde.

“The General Motors brand has done its job, but I’m wondering if it might be out of touch with some of the really interesting directions you’re taking the business," he said. “Why not call the company Ultium, the entire company?"

That suggestion follows the decision this month by Fiat Chrysler Automobiles NV and Peugeot maker PSA Group to adopt the name Stellantis following their planned merger early next year.

GM’s CEO replied diplomatically on the call, not ruling out a rebranding at some point but saying the automaker is focused on delivering on its EV strategy. Barra has said converting the massive number of cars on America’s roads to battery power from gasoline engines will take decades.

The carmaker’s proprietary batteries are key to its commitment to making its next-generation EVs profitable from the get-go. GM currently sells just one EV in the US but is developing more than 20 plug-in models, the first of which will debut by late 2021.