Shares in the world’s largest automaker fell as much as 5% fter the company cut its outlook for revenue and operating profit growth over four years to 2020. It kept its profit margin targets.
By : Bloomberg
| Updated on: 19 Nov 2019, 09:50 AM 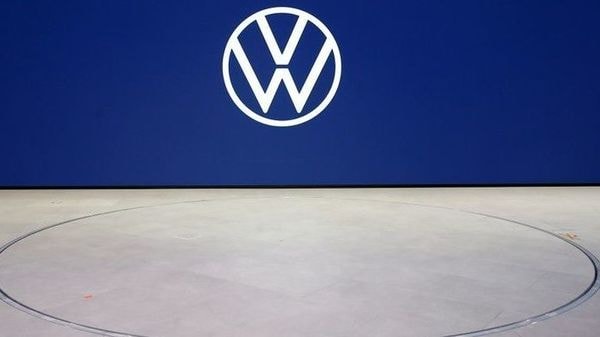 Volkswagen AG lowered some forecasts for next year to reflect weakening demand in big car markets like China as a decade of nearly uninterrupted industry growth grinds to a halt.

Shares in the world’s largest automaker fell as much as 5% on Monday after the company cut its outlook for revenue and operating profit growth over four years to 2020. It kept its profit margin targets.

“We’re facing a declining market environment," Chief Executive Officer Herbert Diess said during a telephone conference with analysts and investors, adding that some regions are poised to deteriorate further next year. “We’re well prepared," he said.

VW’s gloomier outlook sharpens the lines of the industry’s predicament. The German manufacturer last month trimmed its forecast for worldwide deliveries amid cooling economic growth in some markets, trade tensions and Brexit. Then last week it lifted planned spending to record levels on new technology like electric cars and software operations.

Diess said on Monday spending on software and digital operations would be doubled to 14.4 billion euros as part of an allocated 60 billion euros ($66 billion) in investment for future technology over the next five years.