Volvo-Eicher JV reports 19% rise in sales at 5,457 units in February 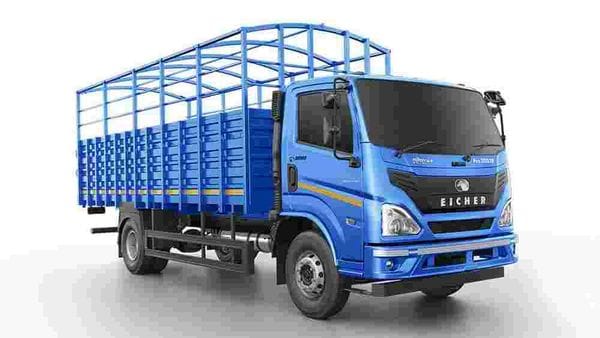 VE Commercial Vehicles (VECV), a Volvo Group and Eicher Motors joint venture, on Monday reported a 19 per cent increase in sales for February at 5,457 units.

The company had sold 4,586 units in February 2019, VE Commercial Vehicles (VECV) said in a statement.

Eicher branded trucks and buses recorded total sales of 5,335 units last month as compared to 4,439 units in the year-ago month, up 20.2 per cent, it added.

In the domestic market, sales of Eicher branded trucks and buses were at 4,825 units last month as against 24.5 units the same month a year ago, up 3,875 per cent, the company said.

Exports of the Eicher brand of commercial vehicles were at 510 units in February as compared to 564 units in the same month last, a dip of 9.6 per cent, it added.