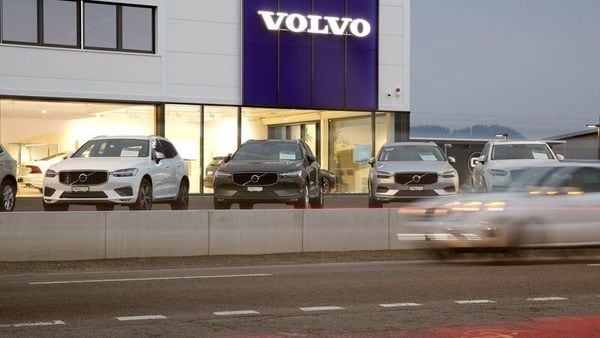 Known for setting extremely high safety standards the world over and for decades, Volvo recently announced a recall of over 1 lakh vehicles in the United States for a suspected automatic braking problem.

US media outlets reported that a total of 121,605 Volvo cars manufactured in 2019 and 2020 have been recalled across the country due to a possible problem in the software which handles the automatic braking system. The problem may extend to a long lineup of Volvo cars which include XC40, XC60, XC90, V60, V60 Cross Country, S90L, V90, V90 Cross Country and S60.

Volvo is now going to fix the suspected problem by updating the software which controls the IntelliSafe active-safety technology. This would be done free of cost.

Fortunately, no accident or injuries have been reported due to the possible fault in the automated brake problem. There is, however, no report as yet if a similar recall can be expected in other countries where the technology is used.

Volvo cars employ a host of advanced safety features, some of which use radar-based braking technology to automatically control speeds of vehicles in case of an impending collision. Some of its cars sold globally also employ the automatic braking technology in a way that prevents the car from subsequent collisions if the car goes out of control after a large impact.