Volvo has repositioned itself as a premium carmaker with a range of popular SUVs, taking on far larger rivals such as BMW and Mercedes.
By : Reuters
| Updated on: 24 Sep 2020, 05:37 PM 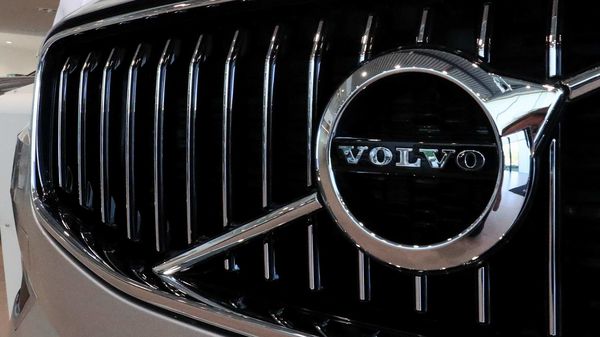 Volvo has recalled nearly 2.2 million vehicles worldwide to resolve a seat belt problem on ten of its models.

Swedish carmaker Volvo Cars expects to hit its forecast of roughly flat sales year-on-year in the second half of 2020 even as a recent surge in cases across Europe makes the outlook more uncertain, Chief Executive Hakan Samuelsson told Reuters.

Volvo, bought by China's Geely Holding in 2010, has repositioned itself during Samuelsson's tenure as a premium carmaker with a range of popular sports utility vehicles (SUVs), taking on far larger rivals such as BMW and Mercedes.

It notched a sixth straight annual sales record in 2019, of more than 700,000 cars, and while hit by the pandemic earlier this year has seen a sharp rebound in recent months, helped by strength in China and the United States.

"We have a second wave in Europe which is making the outlook a bit more uncertain, but July and August started very well, and for September we are roughly on the same level as last year," Samuelsson told Reuters.

"For the rest of the year I would say our base case is still to be back roughly at where we were last year."

Samuelsson said Volvo had available production capacity at its U.S. plant and in China, while its European factories in Gothenburg, Sweden, and Ghent, Belgium, were running at full capacity.

Earlier this year the group unveiled plans for a merger with its sister company Geely Automobile, but talks are on hold as Geely works to list its shares on China's Nasdaq-like STAR board. 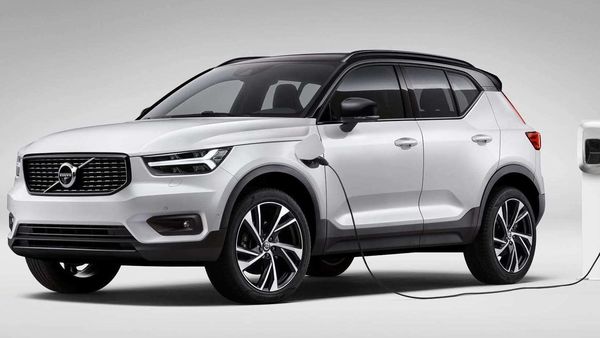 Samuelsson, 69, a former executive at truckmakers Scania and MAN, said Volvo was working on the matter internally and expected to announce news on the way forward before year-end.

"Volvo's Swedish and Geely's Chinese, and if we do something together it has to be a strong global internationally governed group, with an international management and board," he said.

"The question is how we should solve that... There are different models for securing the synergies that by the end of the day are the main reason for this."

Volvo, which aims for half the cars it sells to be fully electric by 2025 and plans to separate its combustion engine business into a standalone unit, will start production of its first fully electric car, the XC40 Recharge P8, this month.

After that, it plans to launch one new fully electric car per year.

"I think the timing is perfect," Samuelsson said. "The pandemic has clearly accelerated the transformation to electric, and we are more committed than ever to go in that direction."