VW’s Traton SE is seeking to restart negotiations this month to win over Navistar’s management and the main shareholders, as per sources.
By : Bloomberg
| Updated on: 04 Sep 2020, 10:27 AM 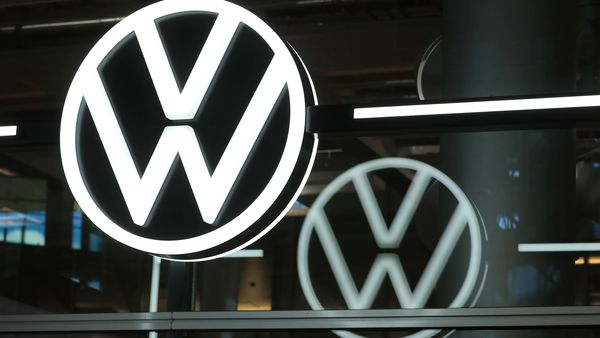 Volkswagen AG’s heavy-truck business plans to make a fresh push to acquire Navistar International Corp. after talks were put on hold amid the coronavirus pandemic, according to people familiar with the matter.

VW’s Traton SE is seeking to restart negotiations this month to win over Navistar’s management and the main shareholders, including billionaire investor Carl Icahn, said the people, asking not to be identified because deliberations are private.

The German company’s truck unit in January offered to buy the rest of Navistar for $35 a share in cash, or $2.9 billion, to secure a bridgehead in the U.S. heavy-truck market and step up its challenge to Daimler AG and Volvo AB. VW already own 16.7%, the second-biggest stake, according to data compiled by Bloomberg.

VW and Traton executives earlier this year stoked doubts among investors about whether the deal would move ahead after acknowledging that talks were on hold due to the pandemic, despite reiterating that the strategic rationale remained.

Navistar, which builds International-brand trucks, school buses, defense vehicles and engines, still hasn’t accepted nor rejected the offer. Chairman Troy Clarke said in June that the offer “remains on the table" while adding that the pandemic “slowed the process."

It remains unclear whether the $35-a-share offer will satisfy Icahn, the No. 1 shareholder with 16.8%, and Mark Rachesky, the founder and chief investment officer of MHR Fund Management, which is Navistar’s third-largest shareholder with a 16.3% stake. VW has the firepower to bump if needed, one of the people said.

Shares of Navistar have gained 15% this year to $33.17 a share, valuing the company at $3.3 billion, eating away at the original premium in the bid.

VW’s heavy-truck division was created from acquisitions of Germany’s MAN and Sweden’s Scania. The unit had for years struggled to combine the operations before hiring former Daimler executive Andreas Renschler, who spearheaded a partial listing of Traton last year. Renschler left in July amid a series of executive shakeups at VW.

VW purchased its stake in Navistar in 2017, laying the groundwork for a footprint in North America, the truck industry’s largest source of profits.