Bentley, which is for now overseen by the head of Volkswagen's Porsche business, Oliver Blume, will from next year be part of Audi.
By : Reuters
| Updated on: 26 Oct 2020, 09:51 AM 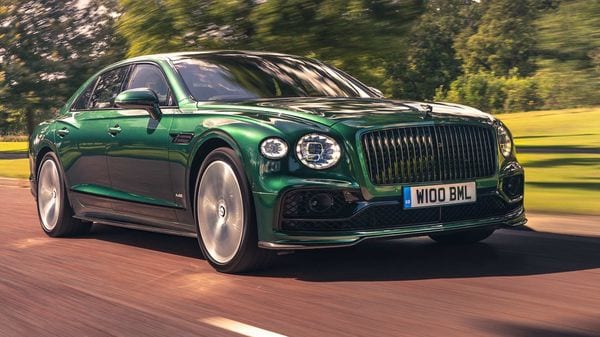 Volkswagen plans to make British luxury carmaker Bentley a subsidiary of its Audi division as it seeks economies of scale among its top-end brands, German trade publication Automobilwoche reported.

Bentley, for now overseen by the head of VW's Porsche business, Oliver Blume, will from next year be part of Audi, where VW group Chief Executive Herbert Diess believes it has more potential, Automobilwoche cited company sources as saying.

Synergies could include using Audi technology for a new Bentley SUV, it added.

Volkswagen, which declined to comment on the report, is reviewing the future of its high-performance brands Lamborghini, Bugatti and Ducati motorcycles as part of broader quest for more economies of scale as it shifts to mass producing electric cars.

Sources familiar with the matter told Reuters this month that Volkswagen was working on plans to prepare Lamborghini for a stock market listing.