A commission investigating abuses during Brazil's dictatorship found evidence that companies including Volkswagen secretly helped the military.Volkswagen's Brazilian subsidiary would pay a large part of the compensation to an association of former employees and their surviving dependents.
By : Reuters
| Updated on: 24 Sep 2020, 11:28 AM 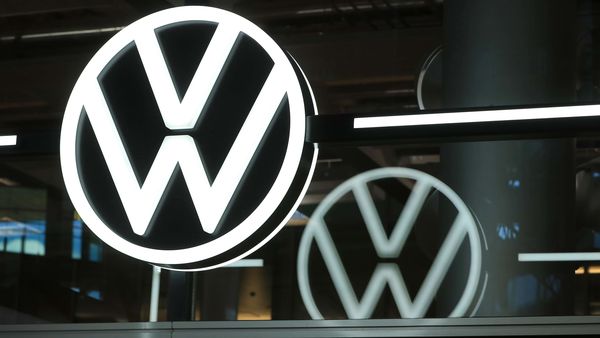 German carmaker Volkswagen will pay about 36 million reais ($6.5 million) in compensation to more than 60 former employees who were persecuted during Brazil’s 1964-1985 military dictatorship, media reported on Wednesday.

Volkswagen is due to sign the settlement deal in Sao Paulo on Thursday, according to a report by German broadcasters NDR, SWR and the daily Sueddeutsche Zeitung. Volkswagen was not immediately available to comment.

Many of the workers were then fired, detained or harassed by police, and were unable to find new jobs for years afterward, a Reuters investigation https://www.reuters.com/investigates/special-report/brazil-dictatorship-companies showed in 2014.

The German media report said Volkswagen's Brazilian subsidiary would pay a large part of the compensation to an association of former employees and their surviving dependents.

Historian Christopher Kopper from the University of Bielefeld, who was commissioned by Volkswagen to look into the case, said Thursday's settlement would be historic.

"It would be the first time that a German company accepts responsibility for human rights violations against its own workers for events that happened after the end of National Socialism," he told NDR, SWR and SZ.