Volkswagen plans to buy a majority stake in Europcar

Earlier in 2021, Europcar completed a debt restructuring and capital increase wiping out more than 1 billion euros of debt.
By : Bloomberg
| Updated on: 24 Jun 2021, 05:29 PM 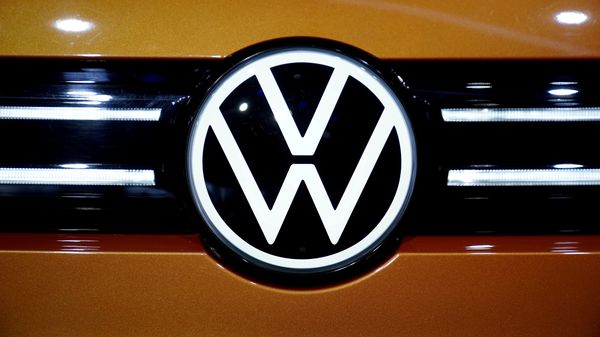 Europcar on Wednesday confirmed it had turned down an offer to acquire the company for 44 euro cents a share, without identifying who made the approach..

Volkswagen AG confirmed it’s considering an acquisition of a majority stake in Europcar Mobility Group to expand its offerings of mobility services.

Discussions are at an early stage and no decisions have been taken, VW said in an emailed statement Thursday, a day after Bloomberg News first reported the carmaker had made a 2.2 billion-euro ($2.6 billion) bid together with Attestor Ltd. and Pon Holdings BV. Europcar rejected the initial non-binding offer and there’s no certainty a deal will be reached.

“A potential transaction could generally be attractive for VW," the carmaker said in the statement. “It represents one of several options to give VW access to a platform that would support VW’s long-term mobility vision and strengthen VW’s spectrum of products and services."

Europcar on Wednesday confirmed it had turned down an offer to acquire the company for 44 euro cents a share, without identifying who made the approach.

The rejected offer represented about a 12% premium to Europcar’s Tuesday closing price. The stock has risen as much as 18% during the last two trading days.

Europcar shares hit an all-time low of 25 cents on Feb. 26, when the company announced it closed its financial restructuring. The average 12-month target price among six equity analysts is 39 cents, according to data compiled by Bloomberg.

Earlier this year, Europcar completed a debt restructuring and capital increase that wiped out more than 1 billion euros of debt and handed control of the company to creditors led by Anchorage Capital Group and Marathon Asset Management.

American rival Hertz Corp., which is emerging from Chapter 11 protection, has benefited from a rapid return of leisure travel in the U.S. as the Covid-19 pandemic subsides. The business rebound sparked a fierce bidding war to buy the company out of bankruptcy, and Hertz and its rivals have struggled to maintain enough supply of cars for customers.