While Delhi has decided to go big to promote electric vehicles with its EV policy, it does not figure as one of the top EV markets in India yet.
By : HT Auto Desk
| Updated on: 15 Apr 2021, 11:03 AM 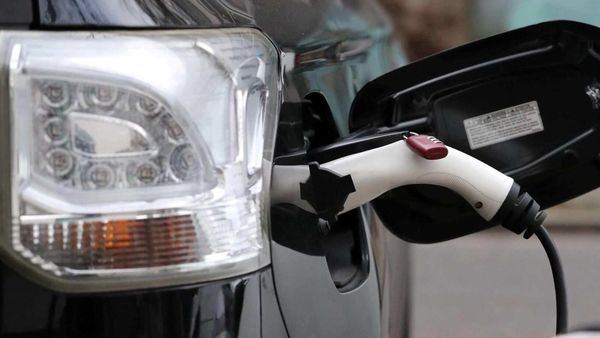 India’s electric mobility sector is on a steady road to recovery, post a lockdown-induced dip in sales, as India struggles to meet the FAME II deadline to add 10 lakh electric two-wheelers on roads by March 2022.

The electric vehicle segment witnessed 1.35 lakh units of EVs sold in the last financial year (2020-21), according to a recent study by CEEW Centre for Energy Finance’s (CEEW-CEF), an initiative of the Council on Energy, Environment and Water (CEEW), one of Asia’s leading think tanks.

Surprisingly, while Delhi has decided to go big to promote electric vehicles with its EV policy, it does not figure as one of the top EV markets in India yet. In fact, the top three spots are owned by states like Uttar Pradesh, Bihar and Karnataka.

Meghna Nair, an analyst at CEEW-CEF, said, “Uttar Pradesh, Bihar, and Karnataka were the top 3 states in terms of EV sales in FY21. Uttar Pradesh alone contributed 23 per cent of the country’s sales, with 31,584 EVs sold in FY21. The top 10 states together made 88 per cent of all EVs sold in India. Tripura, however, leads with the highest share of EVs per 1,000 internal combustion engine (ICE) vehicles, with 52 EVs sold for every 1,000 ICE vehicles in FY21."

Arunabha Ghosh, CEO, CEEW, said, “Electric mobility is poised to be at the forefront of India’s green recovery. In the coming years, the Central and state governments need to reduce uncertainty by rolling out detailed and clear long-term policies. Further, targeted efforts are needed to solve critical challenges such as higher upfront cost of EVs, lack of end-user financing, consumer’s range anxiety, and inaccessible charging. The CEEW-CEF dashboard provides key information of over 600 public charging stations in the country."

The CEEW-CEF report shows that the Faster Adoption and Manufacturing of Electric Vehicles (FAME) in India - II scheme has achieved only 4.25 per cent of its sales targets till now. The agency thinks that one of the major barriers could be that buyers are not aware of the incentives available, like user subsidies and significant exemptions from road tax and registration fees.