Elon Musk recognizes contribution of Indian Americans in a post reply on how major companies have CEOs of Indian origin.
By : HT Auto Desk
| Updated on: 30 Nov 2021, 14:56 PM 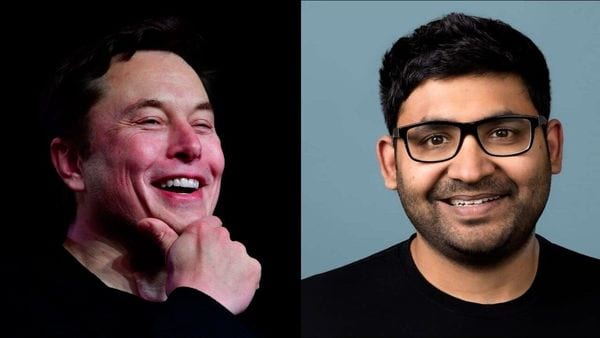 Elon Musk, the world's wealthiest person and CEO of Tesla, on Monday reacted to news of Parag Agrawal being appointed as the new CEO of Twitter by recognizing the contribution of Americans of Ind ian origin. Agrawal, an alumni of IIT Bombay, will take over from Twitter co-founder Jack Dorsey who stepped down from the post.

Musk, reacting to a tweet about CEOs of companies like Google, Microsoft, Adobe, IBM and Twitter being Indian-origin Americans, referred to what it means for the United States. “USA benefits greatly from Indian talent!" he wrote on the micro-blogging platform. On expected lines, his message was immediately liked and retweeted several thousands of times.

In recent times, Musk has referred to India on numerous occasions but most of his messages were related to the entry of Tesla in the country. According to a regulatory filing, the firm has registered Tesla India Motors and Energy Pvt Ltd with Registrar of Companies (RoC) Bangalore.

While Musk appears to recognize the potential of Tesla electric cars here, he has also backed a call for reduction in import duties on electric vehicles.

Musk had even met Prime Minister Narendra Modi when the political leader had visited the Tesla HQ in California back in 2015.