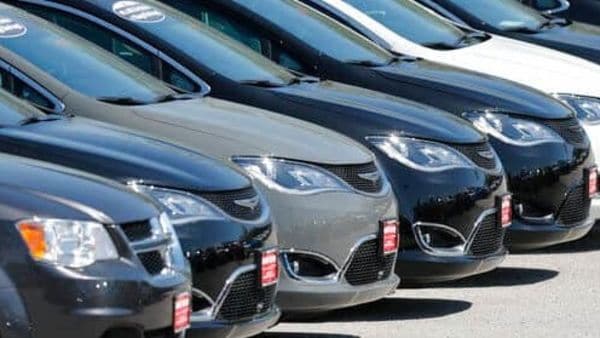 US light-vehicle retail sales continue to bounce back following a pandemic-related shutdown last year, but Benchmark Co. predicts total deliveries will fall 1.9% in January due mostly to weak demand from corporate fleet buyers.

January new car and truck sales are expected to decline to 1.07 million, down from 1.13 million a year ago, according to Michael Ward, a Benchmark analyst. The projected drop is “largely related to lower sales to fleet customers," Ward said in a research note published Sunday.

Ford Motor Co. and General Motors Co. also are projected to have experienced lower sales in January, down 7.3% and 7.4% respectively.

Many major automakers, including GM and Nissan, no longer publicly announce sales on a monthly basis, but most who do will release them on Tuesday, including Hyundai and Toyota. Ford is expected to post its January sales on Feb. 3.