US automakers reopened most assembly plants in late May after states began easing coronavirus restrictions.However, several auto suppliers worry about demand heading into 2021.US and global auto sales are not expected to recover to pre-Covid-19 crisis levels until 2022 or 2023, as per analysts.
By : Reuters
| Updated on: 12 Jun 2020, 11:00 AM 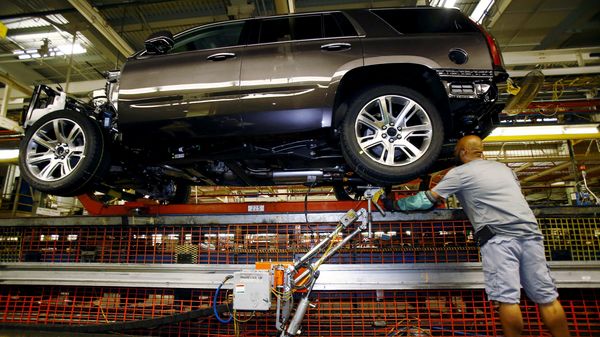 Auto parts suppliers across North America said they are encouraged as major automakers accelerate production after coronavirus pandemic shutdowns, but are holding back on hiring and investment because of longer-term uncertainty.

US automakers reopened most assembly plants in late May after states began loosening restrictions, and stronger-than-expected retail auto sales in May have automakers ramping up production of the highly profitable trucks and SUVs consumers are buying.

However, several auto suppliers interviewed by Reuters worry about demand heading into 2021. US and global auto sales are not expected to recover to pre-Covid-19 crisis levels until 2022 or 2023, Bank of America analyst John Murphy said during a presentation on Thursday.

Andreas Weller, CEO of aluminum parts maker Aludyne, sees very strong orders for July, but he laid off more than 10% of his workers because the days of Americans buying 17 million new vehicles a year will not return any time soon.

"What's the market going to look like for the rest of the year, going into next year? That's a bigger unknown," he said.

Magna International Inc CEO Don Walker said orders from automakers were good and the "big unknown" was how consumers respond.

(Also read: US auto sales in May encourage Detroit plan to rebuild inventories)

"I'll be surprised if anybody moves to shut part of the auto industry production down again," he said at a Deutsche Bank conference on Thursday. 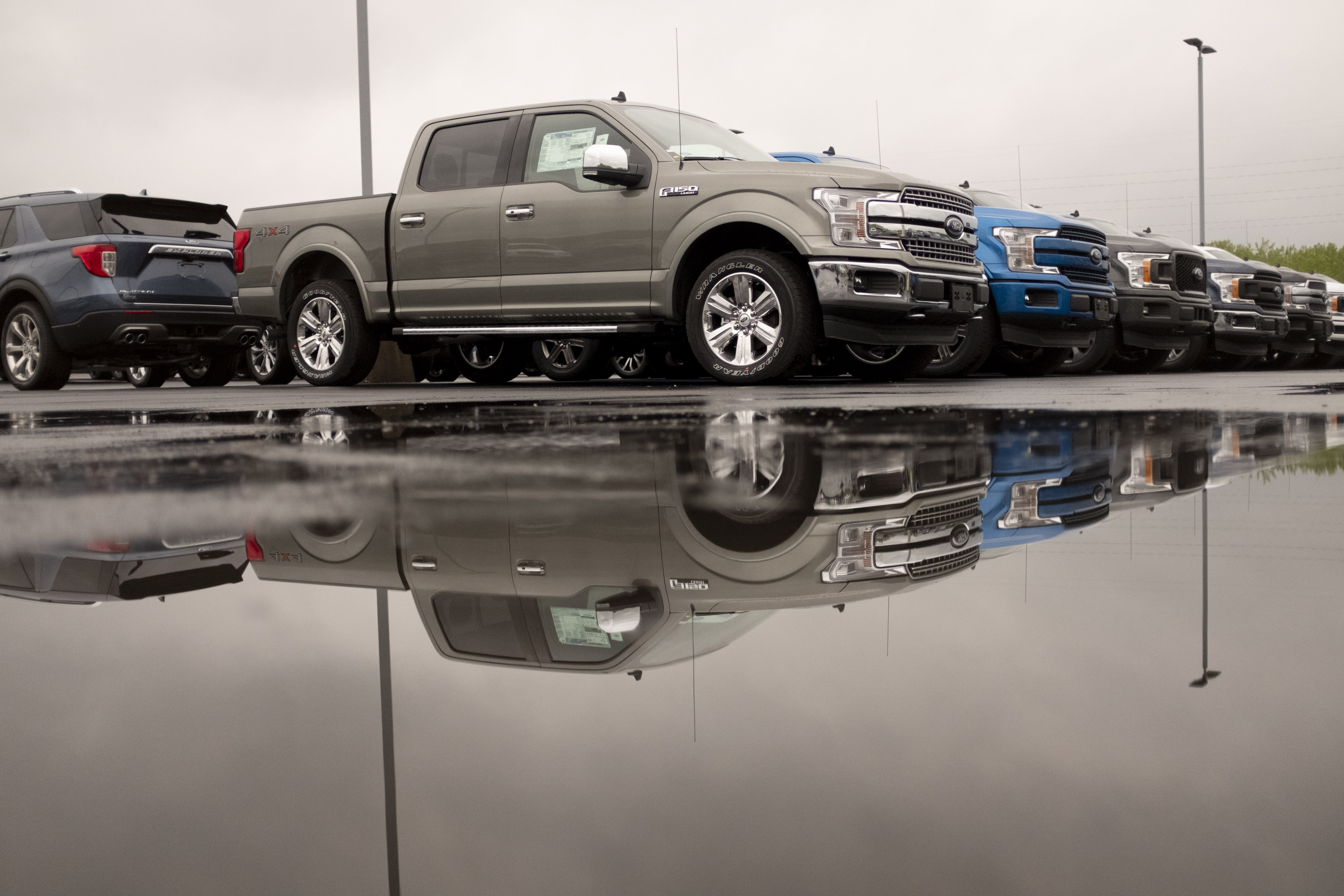 Other concerns include the potential for smaller parts makers to fail and bring production to a halt, and the possibility of another Covid-19 outbreak in the fall.

"We don't know what the world is going to be," said Joe Perkins, chief executive of engineering and machining firm Busche Performance Group, which counts General Motors Co and Ford Motor Co among its customers. "I'm very hesitant to predict where the market goes through the balance of 2020 and 2021."

Most of the 11 supplier executives contacted by Reuters said they are closely watching spending, in some cases laying off or slowly recalling furloughed workers, implementing hiring freezes and delaying capital spending.

In the short term, suppliers said they welcome the accelerating pace of production as automakers try to restock depleted showrooms. Ford said on Wednesday it expected its US assembly plants to regain pre-Covid-19 operating levels by early July.

"They're basically ramping up to full production ... quicker than we thought," said John Dunn, Americas CEO for Clean Energy Systems, a Plastic Omnium unit that makes fuel and emissions-reduction systems.

The happiest suppliers are those building pickup trucks and SUVs as demand continues to shift from sedans, said Pierre Labat, vice president of global auto for aluminum provider Novelis Inc, which is owned by India's Hindalco Industries Ltd.

(Also read: Used-car prices bounce back after giving US industry a scare)

Some product-development plans have been delayed by the outbreak, or canceled in some cases like the electric vehicle Ford's Lincoln brand was going to build with Rivian. Bob Roth, co-owner of RoMan Manufacturing, which builds tooling and equipment, lost that job.

"I would be hard-pressed to place my bet at the moment, which puts me in the cautious camp," Roth said. "We've just got to get through the next six-to-18 months."

The pressure on automakers to reduce CO2 emissions through electrification is a bright spot for some suppliers.

"Automakers realize this isn't a game of poker," said Andrew Storm, CEO of Eckhart Inc, which builds robots and automated tools for GM, Tesla Inc and others. "Either they commit the capital or the disruptive forces of innovation obliterate their long-term existence into the bin of history."