Toyota has said that apart from other factors, pent-up demand coupled with festive season sales have also contributed to the oversales volume of October and November so far.
By : PTI
| Updated on: 15 Nov 2020, 10:46 AM 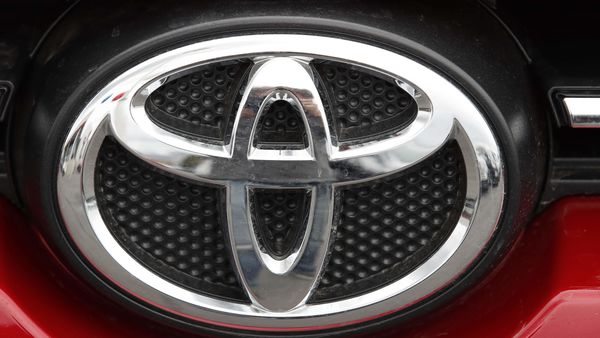 Toyota Kirloskar Motor has said its Dhanteras retail sales spiked 12 per cent this year as compared to last year and it expects November volumes to be more bullish over the previous month.

The automaker also said that apart from other factors, pent-up demand coupled with festive season sales have also contributed to the oversales volume of October and November so far.

"There has been a 10-13 per cent increase in order taking this year on Dhanteras when compared to the same period last year. Dhanteras in 2020 has been celebrated over two days in various parts of the country and hence in terms of retail sales also, we have witnessed a 12 per cent growth when compared to Dhanteras last year," Naveen Soni, Senior Vice President, Sales & Service, Toyota Kirloskar Motor (TKM) said in the statement.

TKM is hoping that sales in November will be more bullish when compared to October sales, he said.

Dhanteras is an auspicious day for buying gold, silver and other valuables and is largely celebrated in north and west India.

Besides consolidation of the market at the lower end due to personal mobility issues and finally the kind of offers and schemes that the auto manufacturers have been offering to customers to push demand have also contributed to the overall sales in the previous and current month, Soni said.

"The first two factors being topical are bound to gradually taper down, beginning next month. We have already witnessed a decrease in demand created due to pent-up demand from 36 per cent in the earlier months to around 20 per cent last month. Similarly, festive demand will also last till about the end of this month," he said.

Therefore, what is more prone to sustain are factors like consolidation of the market at the lower end due to personal mobility issues and the variety of schemes and offers that OEMs can come up with, Soni said.